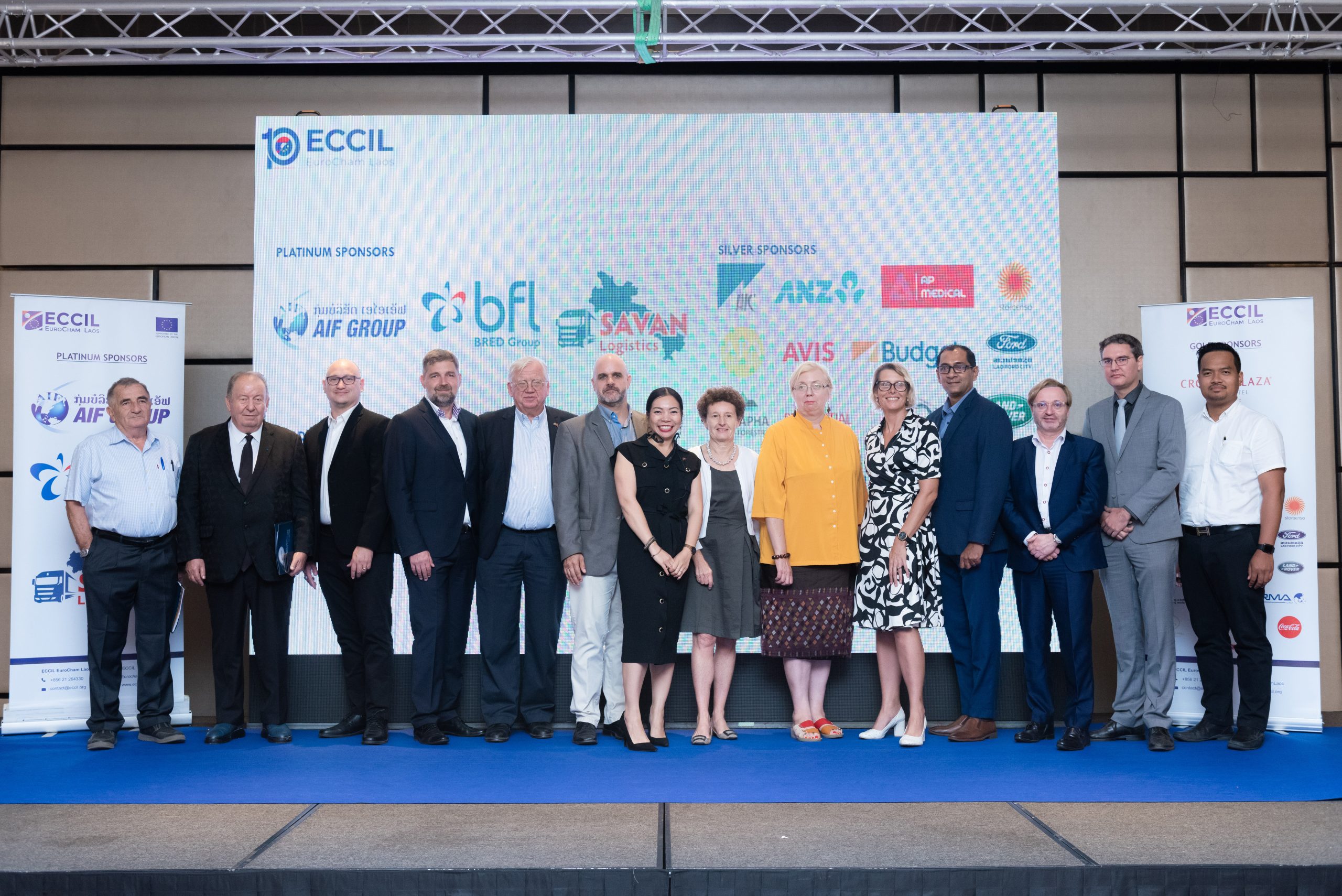 The General Assembly of ECCIL 2021 was attended by approximately 65 members of ECCIL in person or via proxy of which 42 were ordinary members. The requirements regarding a quorum according to Article 8.4 of ECCIL’s Article of Association were thus fulfilled.

9 members of the ECCIL’s Executive Committee participated in the meeting in person, via online platform or via proxy.

Mr Arnaud CAULIER – ECCIL President, officially opened the General Assembly by reviewing the objectives and the achievements of two-years mandate of the current Executive Committee.

Mrs Ayaka Vu – Executive Director, was appointed as the Secretary of the meeting

There were 14 candidates who stood to run for the election for the mandate 2021-2023, in person or via proxy. Only ordinary members of good standing are eligible to vote and be elected. The Executive Committee consists of 6 to 11 members and are elected for 2 years, and at least 60% of the Committee Members must be nationals from the European States.

Each voting member can cast a vote for zero to eleven candidates, according to the member of candidates. To be elected, a candidate should totalize in his favor a minimum of 15% of the total votes expressed.

The vote on the election was held as a secret ballot and there were in total 42 votes expressed.

Following candidates were elected as Members of the Executive Committee:

The newly elected Executive Committee consists of 11 members who will take their roles as mentioned and for a mandate of two years. 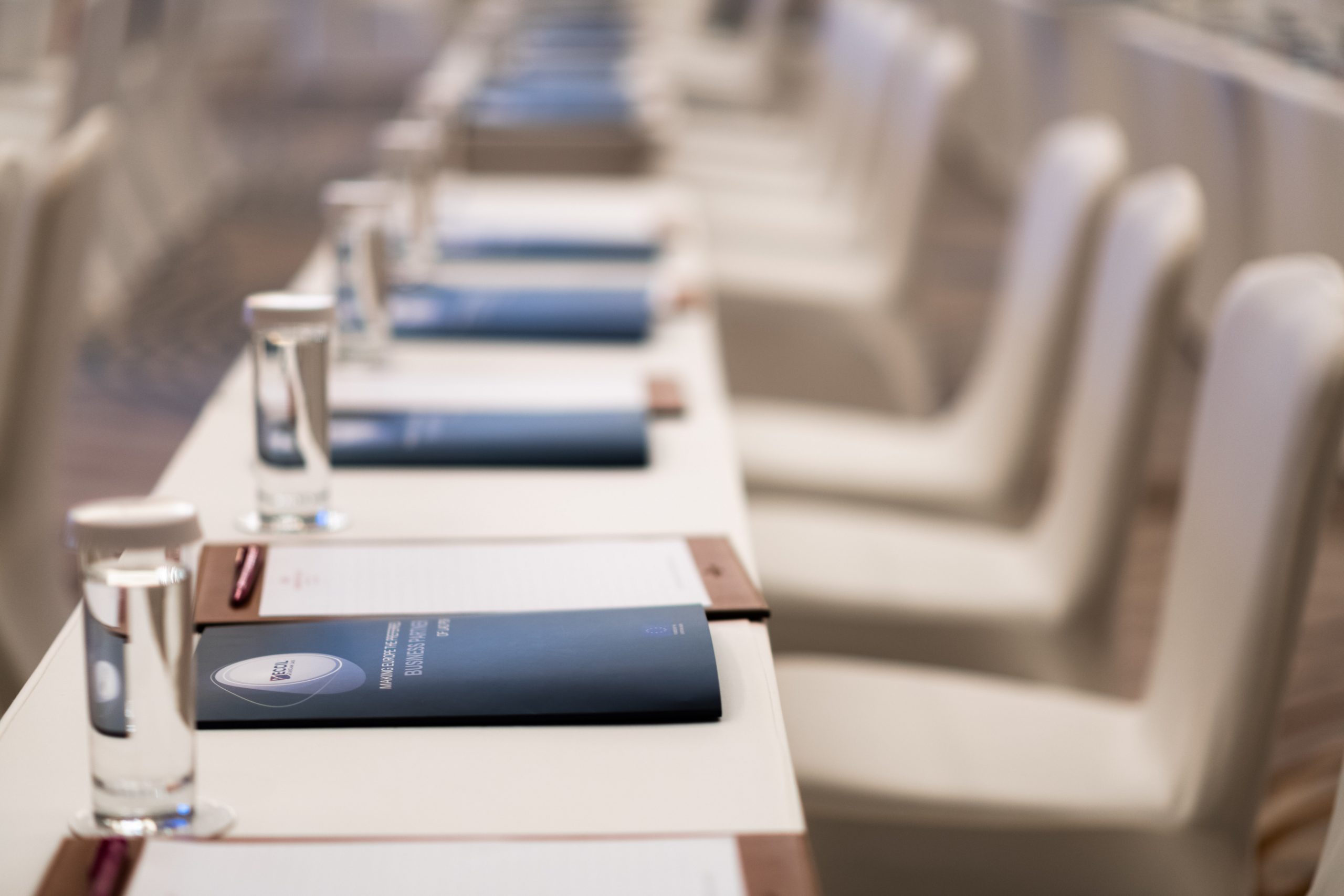 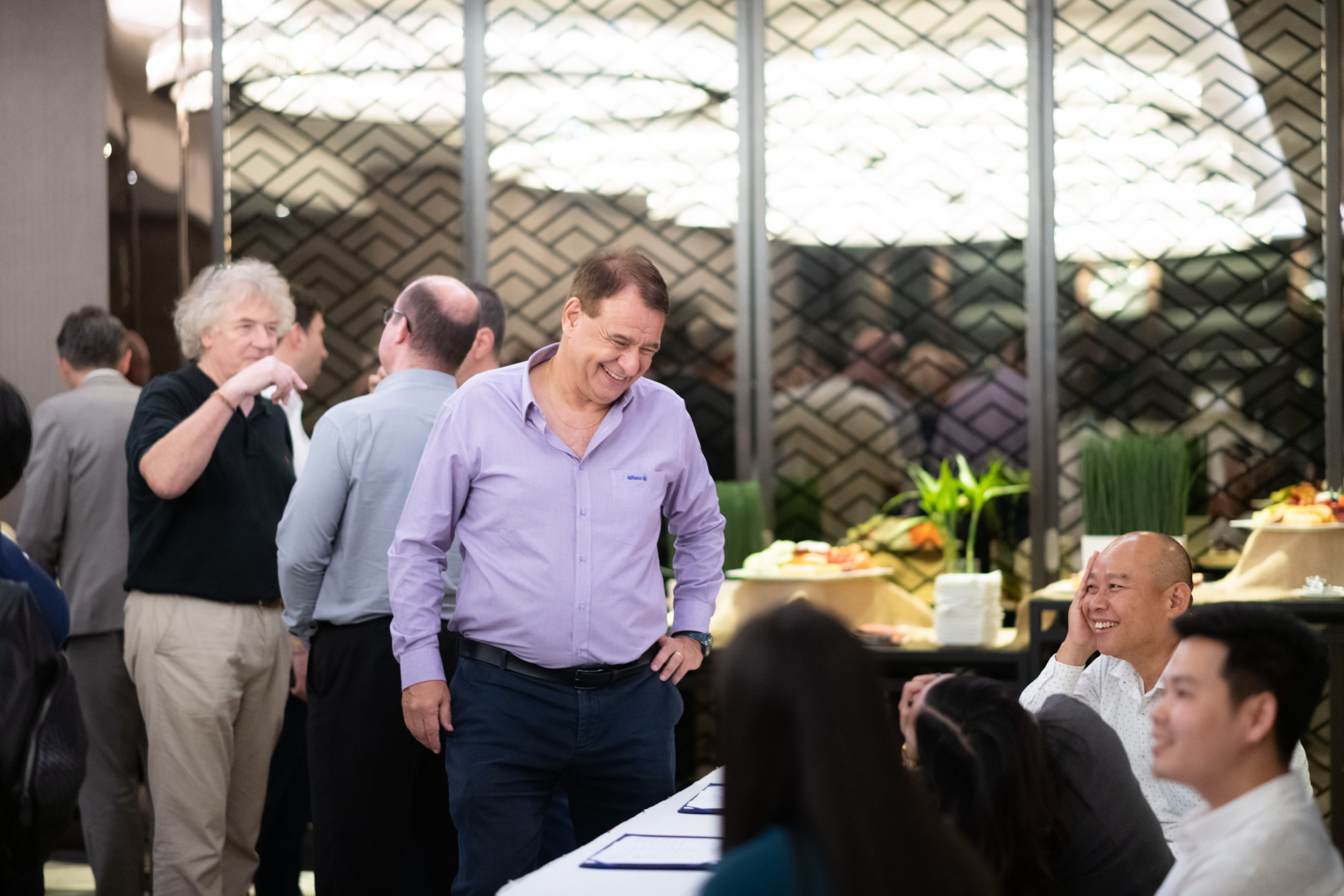 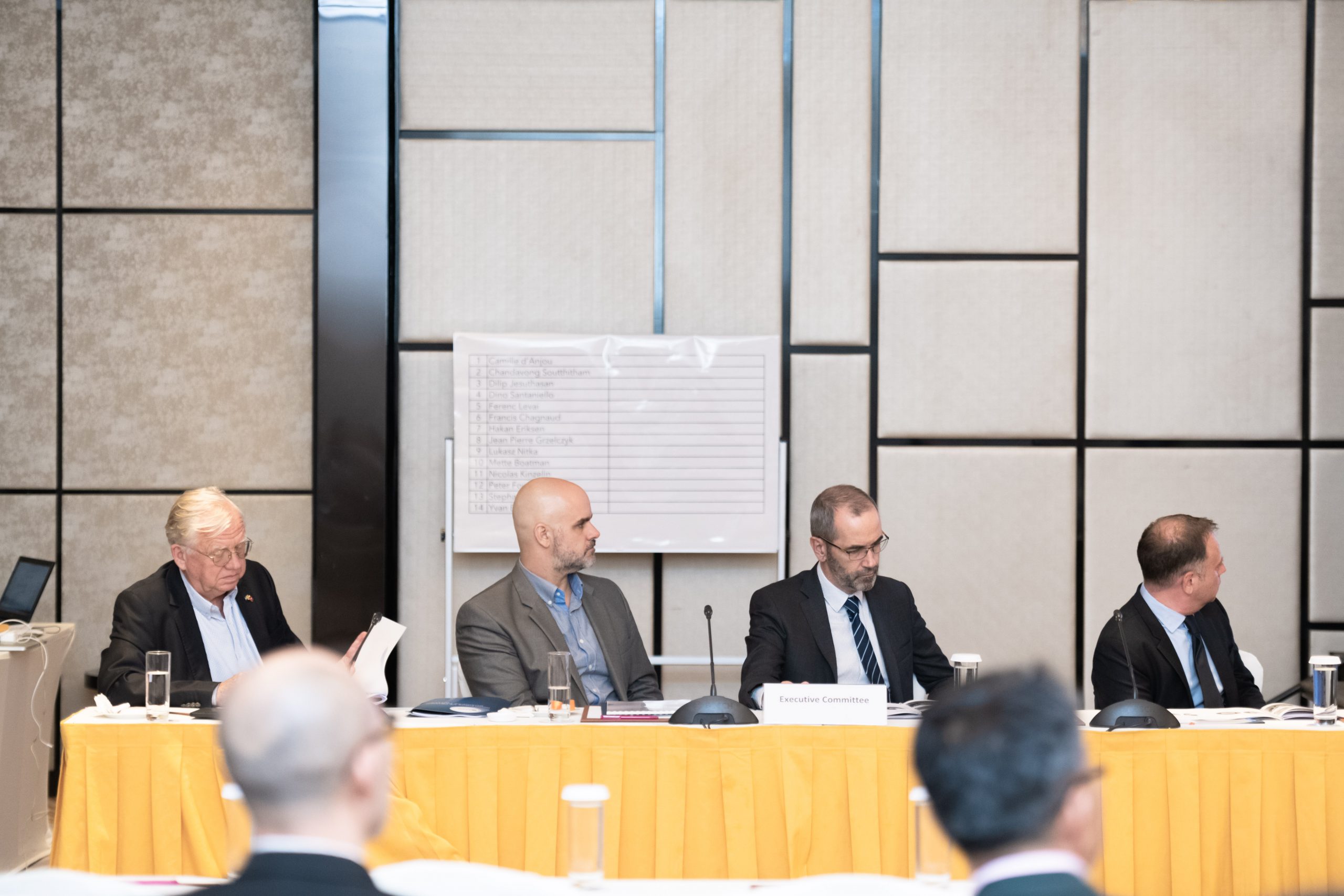 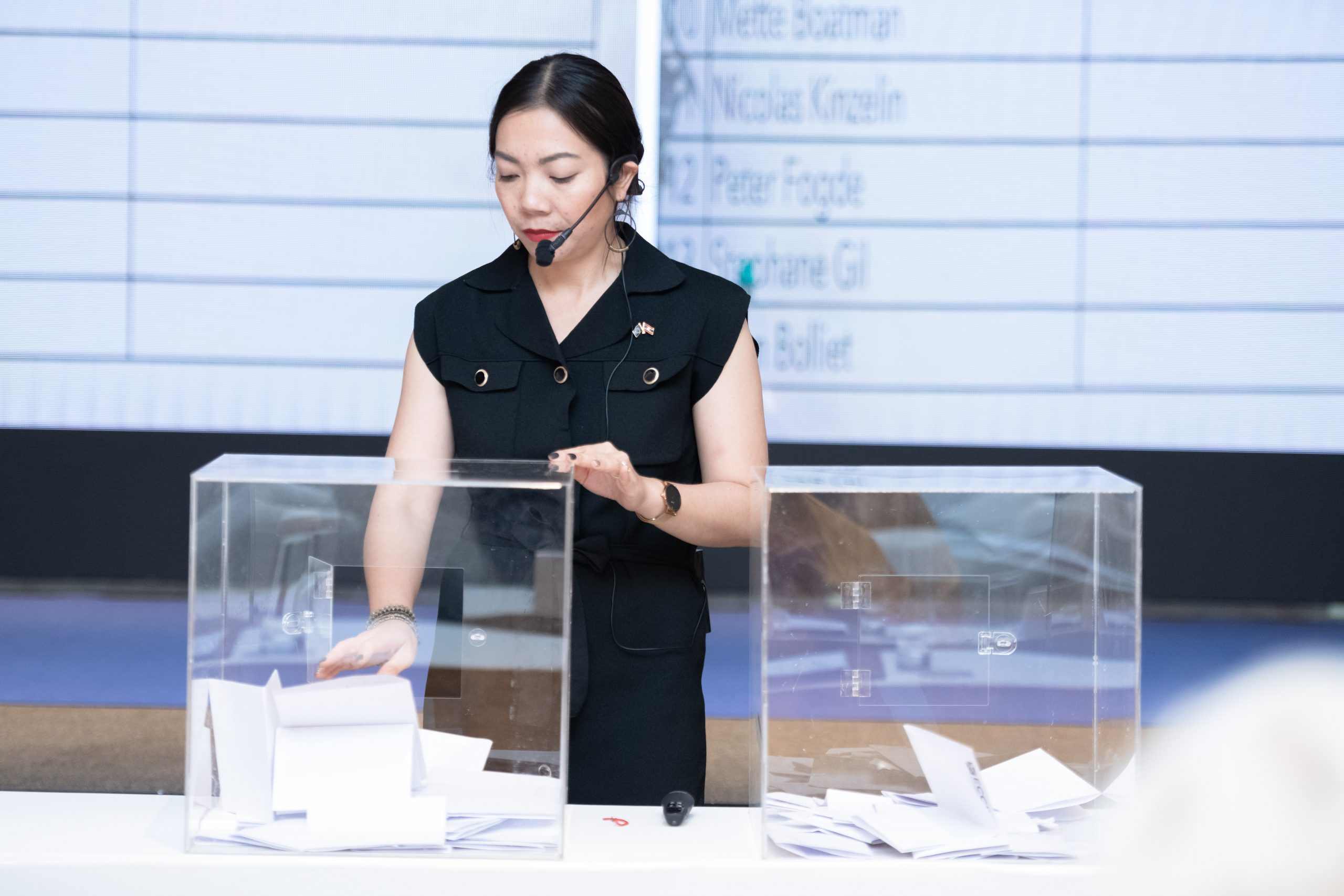 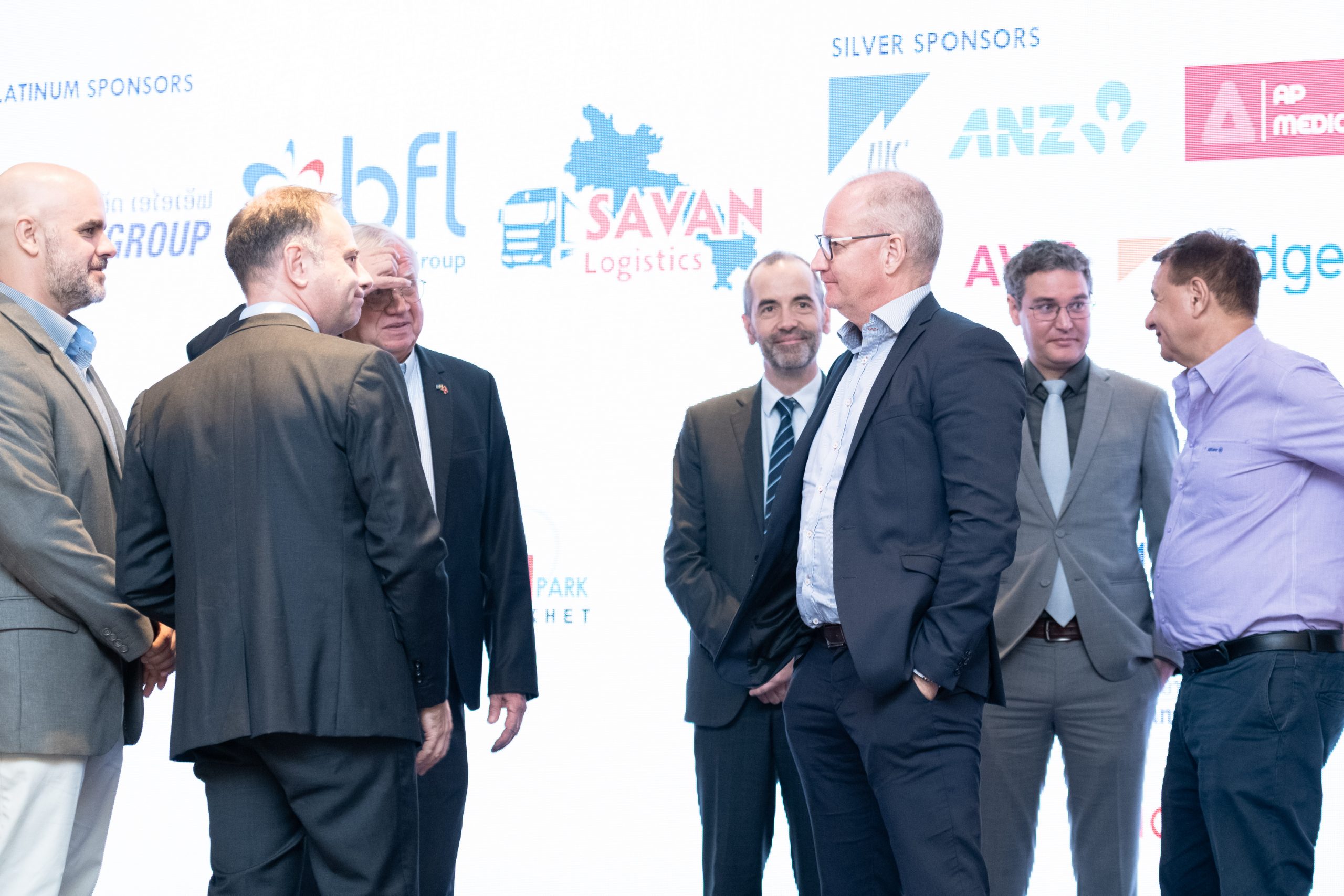 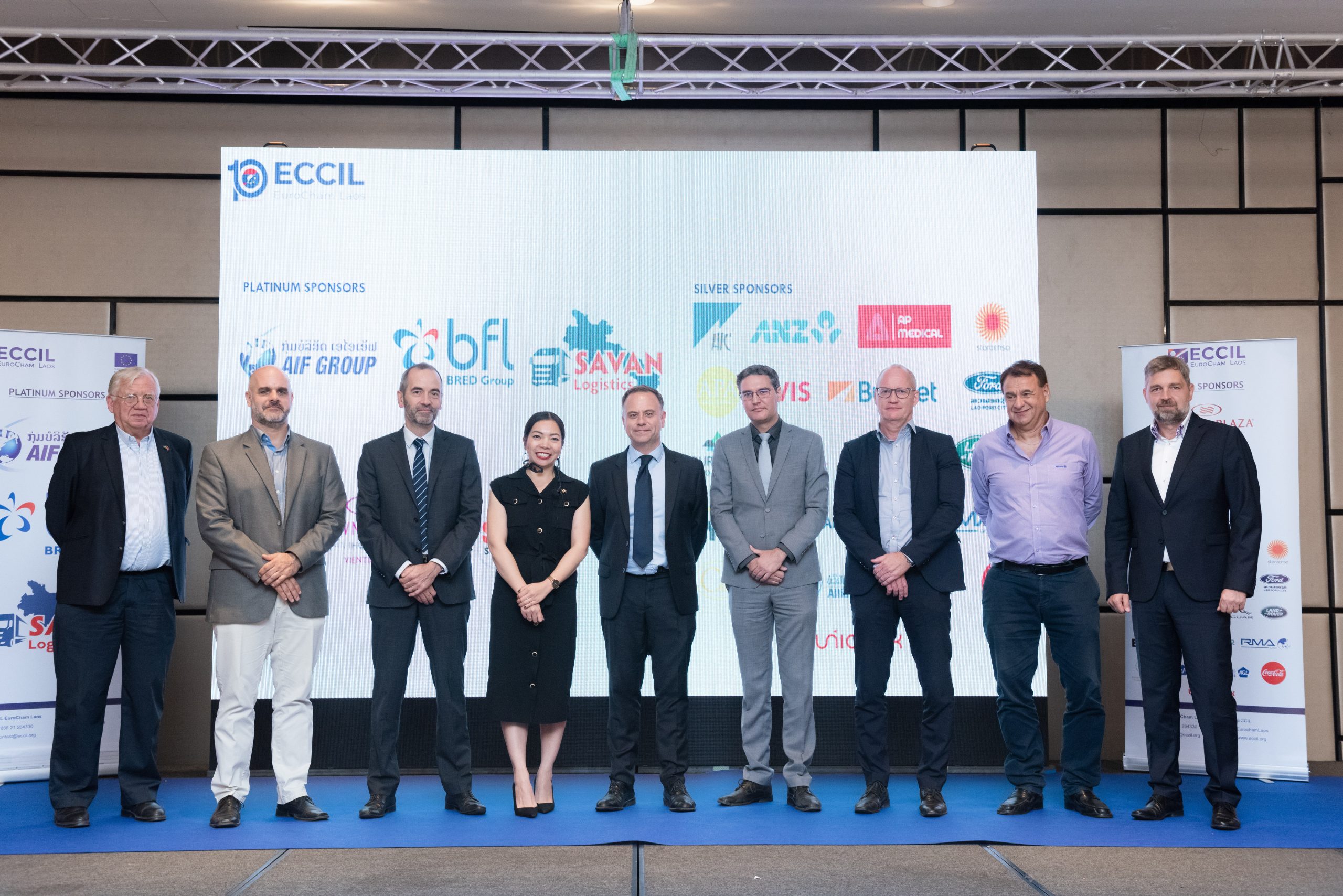 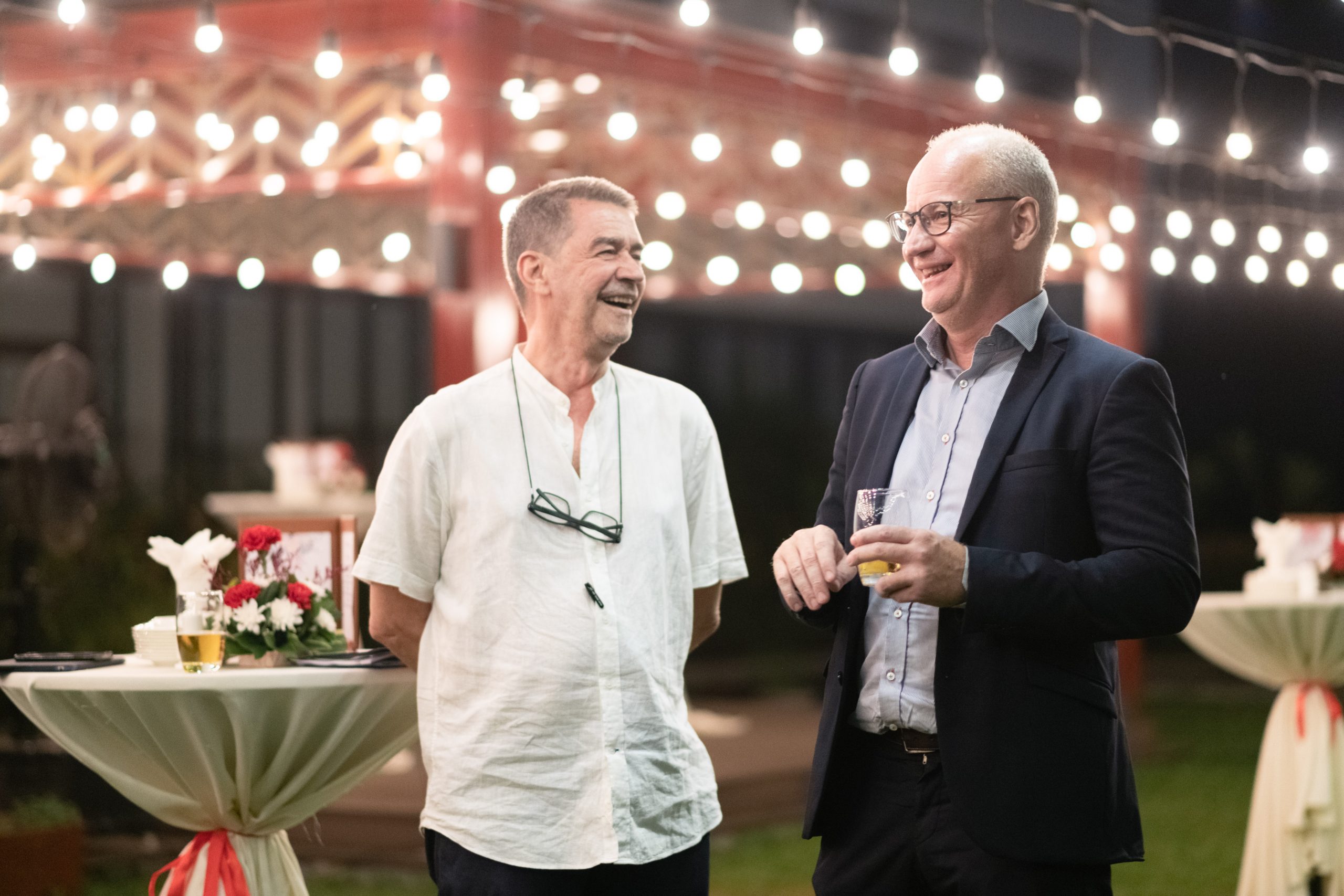 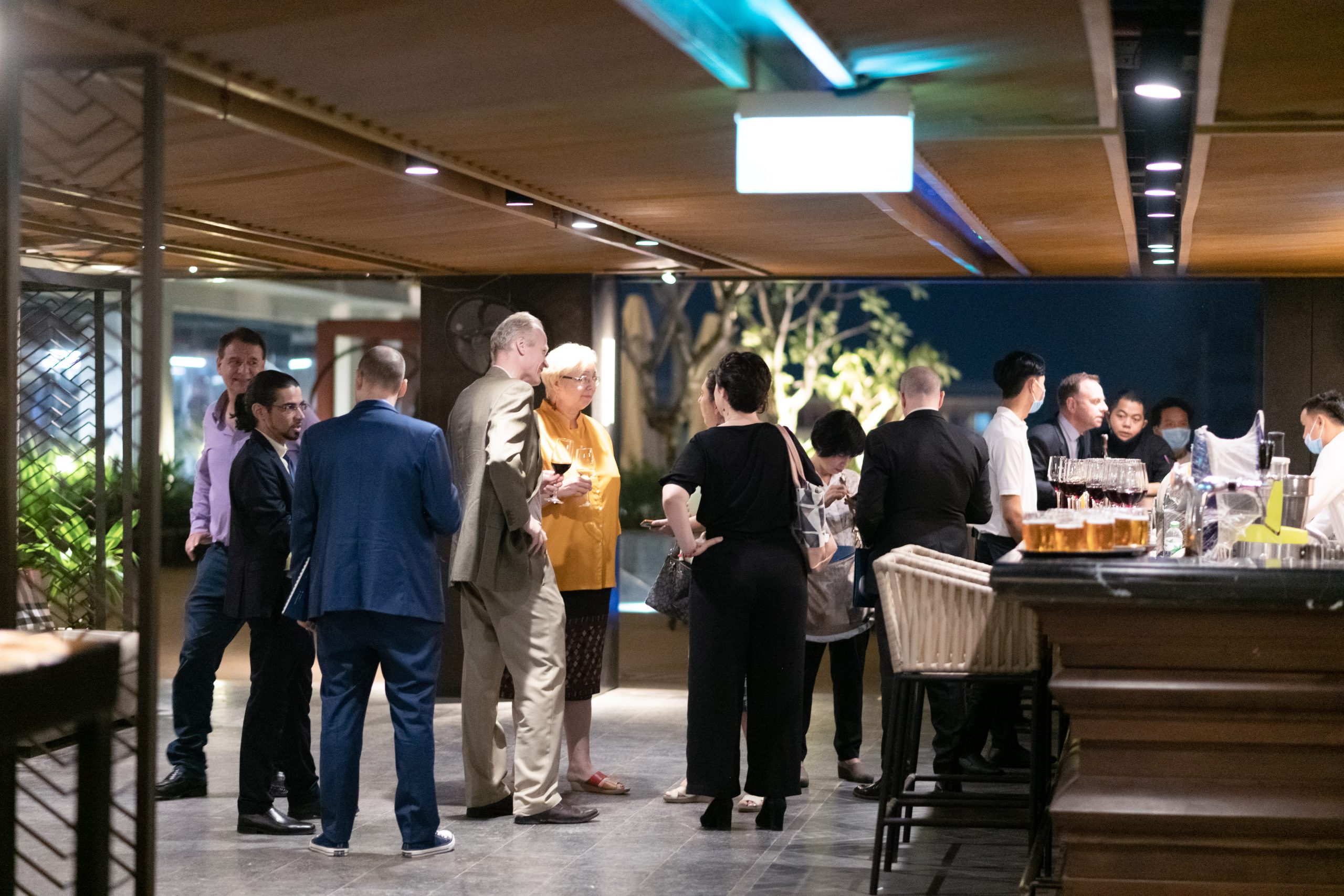