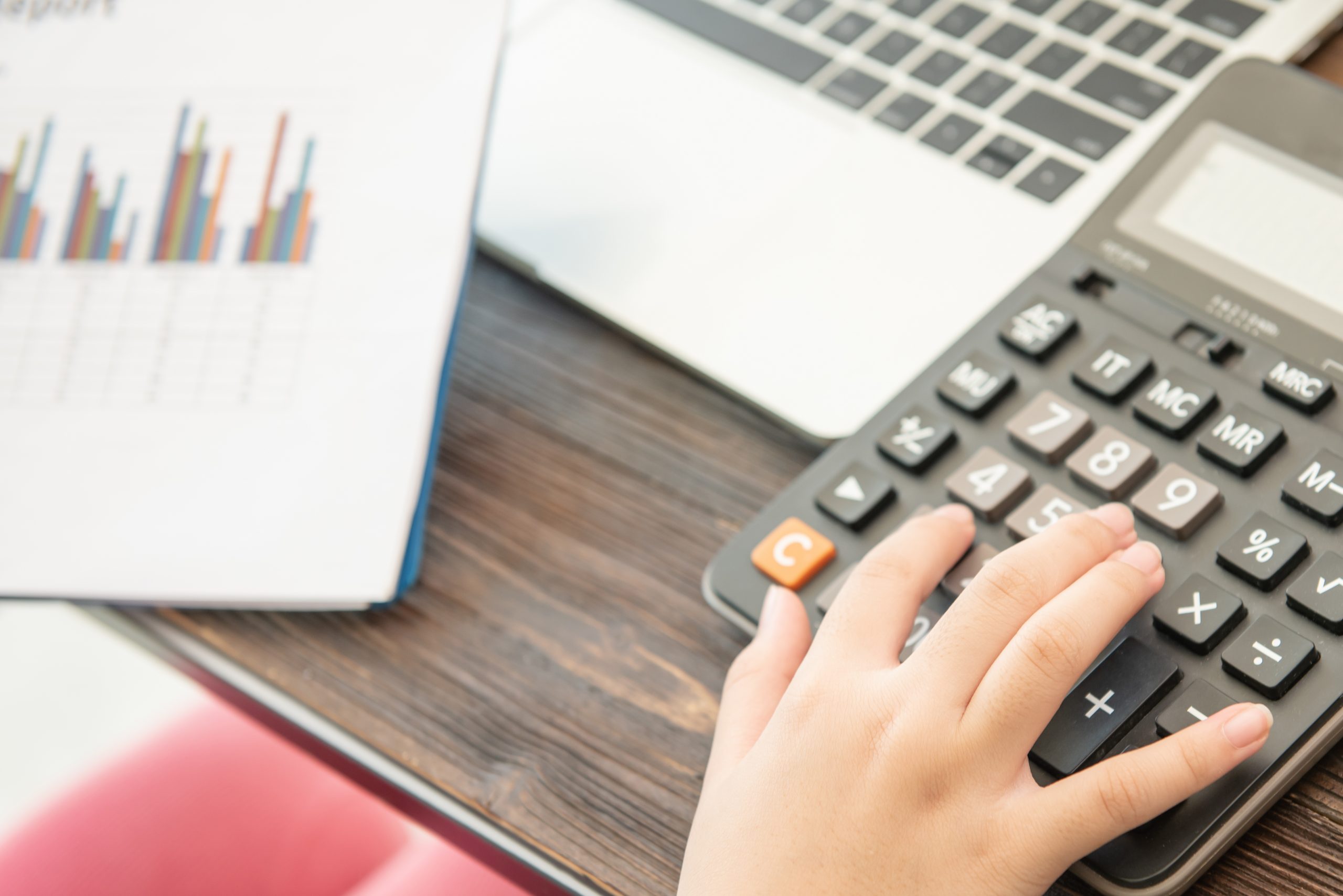 The Ministry of Finance’s Tax Department has given awards to more than 100 companies in recognition of their timely payment of taxes and outstanding contribution to socio-economic development in the past year.
The awards were presented for the first time and acknowledged the strong performance of Lao and foreign businesses in making tax payments to the government as required by law.

Speaking at the ceremony on Monday, Deputy Director General of the Tax Department, Mr Thammaloth Rasphone, said there were two categories of awards and they were given to companies who had complied with the department’s set criteria.
These criteria comprise regular tax payment reports, timely submission of finance reports, no outstanding debts, and no report of late payment or outstanding tax over 20 billion kip.
“A total of 52 companies were awarded in the first category, while 88 companies were recognised for compliance in the second category. Many other companies failed to comply with the requirements set by the department,” Mr Thammaloth said.

Addressing the gathering, Minister of Finance Mr Bounchom Oubonpaseuth said more awards for compliance would be given in the future as part of efforts to recognise the strong performance of taxpayers and encourage more businesses to follow suit.
“Domestic and foreign investors and companies make a significant contribution to socio-economic development, so the ministry will meet with foreign investors in the near future to hear about the challenges they face and the obstacles they encounter in their business operations,” he said.
The private sector plays a crucial role in assisting the government to boost socio-economic development as well as alleviate poverty.

“I personally congratulate the companies that have been awarded this year and encourage them to continue their good performance next year. Companies that did not receive an award are also encouraged to be better prepared next year,” Mr Bounchom said.

The ceremony was also attended by the Director General of the Tax Department, Mr Phouthanouphet Xaysombat, who presented awards to recipients in the second category.

The Tax Department is working to apply modern systems and technology in revenue collection in order to reduce financial leaks and boost transparency, integrity and auditability among businesses.
The department noted that more than 130,000 business units are registered nationwide and 460 units are currently under the management of the department.