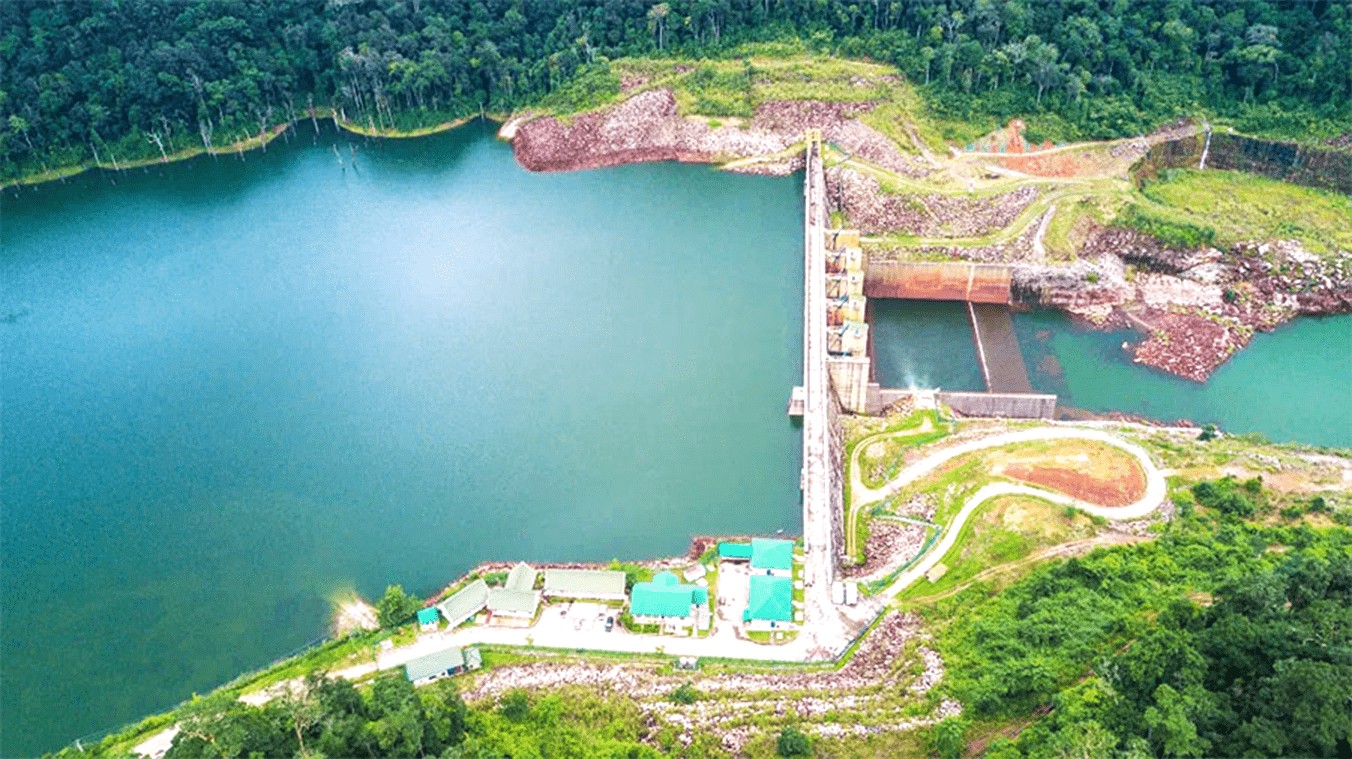 The Lao government represented by Deputy Minister for Planning and Investment Ms Khamchan Vongsenboun and Executive Director from Electricité De France (EDF) Group in charge of the International Division, Ms Béatrice Buffon have signed a Project Development Agreement in Vientiane on Monday to kick off development of the Nam Theun 2-Solar project in Khammuane province. The solar project will be built on the reservoir of Nam Theun 2, one of the largest hydroelectric projects in Laos.

The event was also attended by senior government officials from relevant sectors together with ambassadors and representative from companies in both physically and online.

The project developers, led by EDF in partnership with the Lao Holding State Enterprise (LHSE) and the Electricity Generating Public Company (EGCO) of Thailand, are expecting the construction to start in 2022 and begin operating in 2024 which will become the largest hybrid floating solar project in the world with an installed capacity of 240MWp, covering an area of 3.2 square kilometres (less than 1 percent of the reservoir’s area at full supply level), the hybrid installation will allow the operation of the solar installation in conjunction with the hydro installation (1,080MW).

The project is aim to save water so that, when the sun shine hydro generation will decrease and less water will be used, keeping it for the dry season. On average, the asset will increase by 6 percent the total generation of the Nam Theun 2 plant.

Jean-Philippe Buisson, EDF’s Vice President for Asia have mentioned that the Nam Theun-2 Solar project will provide clean, safe, reliable and competitive electricity, with no major environmental or social impact. The water saver concept, which allows the transformation of variable solar energy into additional and stable hydroelectricity, is an innovation to generate renewable electricity in a more reliable manner.