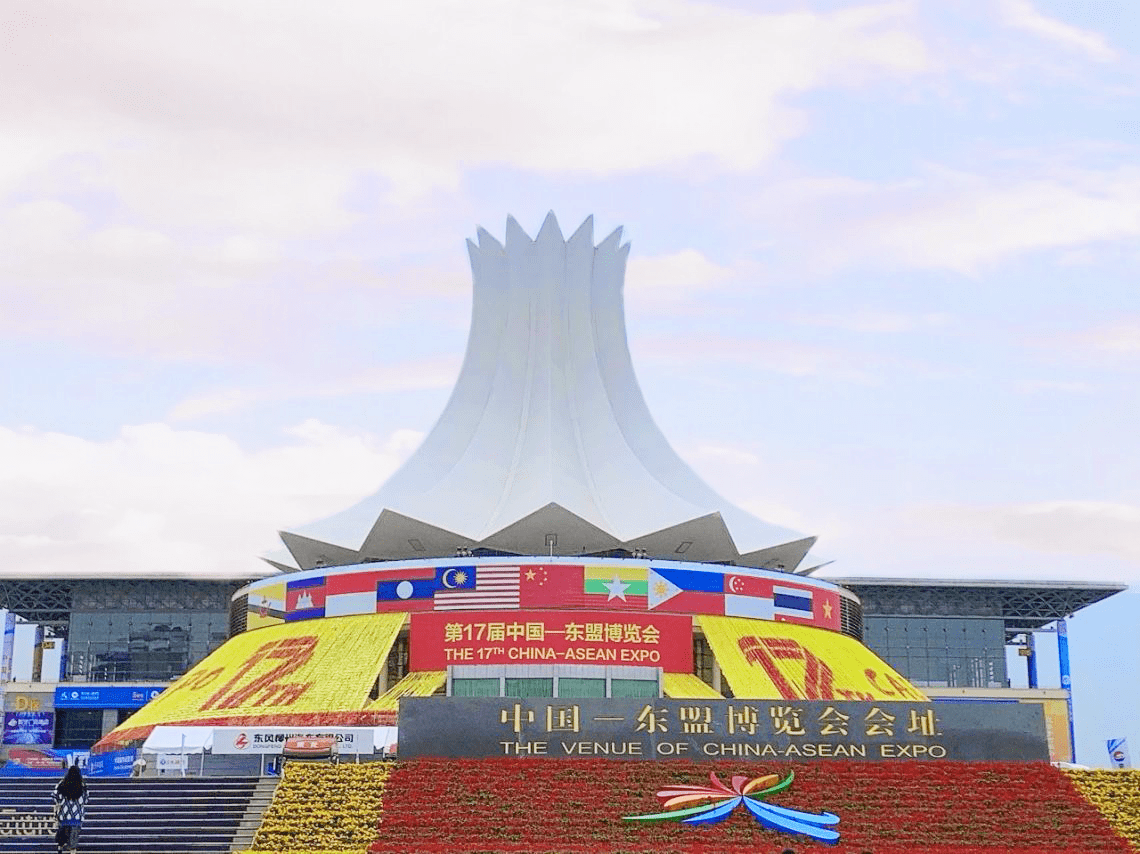 The 18th China-ASEAN Expo and China-ASEAN Business and Investment Summit opened on September 10 in Nanning, the capital of south China’s Guangxi Zhuang Autonomous Region, pushing for the building of a China-ASEAN shared future.

This year’s expo, under the theme “Sharing opportunities created by the new land-sea corridor, building the China-ASEAN community with a shared future” which aims to deepen cooperation in trade, economy and other fields between China and ASEAN and consolidate the high-level dialogue platform, according to Xinhua. The four-day expo was held both online and offline, attracted enterprises from more than 40 countries and regions.

China is willing to work with ASEAN to align the Belt and Road Initiative (BRI) with ASEAN countries’ development strategies to jointly foster strategic partnership at a higher level, expand economic and trade cooperation, and promote regional connectivity and economic integration, to improve the well-being of the people, Mr Wang was quoted as saying.

Prime Minister Phankham Viphavanh said in a recorded video that the Expo has been an important platform to promote ASEAN-China cooperation in recent years.

Prime Minister Phankham Viphavanh added that ASEAN needs China’s technical and financial assistance to support its connectivity effort as the 10-member regional bloc is forging greater connectivity within the ASEAN region as well as other regions.

The Expo also hosted 26 high-level forums and 148 economic and trade promotion activities. A series of celebratory events have been held to mark the 30th anniversary of China-ASEAN dialogue relations. At the opening ceremony, China and ASEAN leaders hailed cooperation achievements between both sides over the past three decades.

Trade volumes between China and ASEAN jumped from less than US$8 billion in 1991 to US$684.6 billion in 2020. The number has been increasing over 80 times, according to Xinhua, citing China’s official data.

The two sides became each other’s largest trading partners last year. People-to-people exchanges by both sides have also strengthened, with personnel exchanges exceeding 65 million in 2019. The two sides have exchanged over 200,000 students and formed more than 200 pairs of sister cities. During the Expo, a forum where Lao leaders met Chinese business executives was also held.

As Asean is forging greater connectivity, Laos has been an active contributor to the regional link effort and the Belt and Road Initiative. It has attached great importance to the implementation of the Laos-China Railway project, which is part of the BRI. Once it opens for service, which is slated for December this year, the railway will significantly stimulate the Lao government’s efforts to transform Laos from a landlocked into a land-link country.