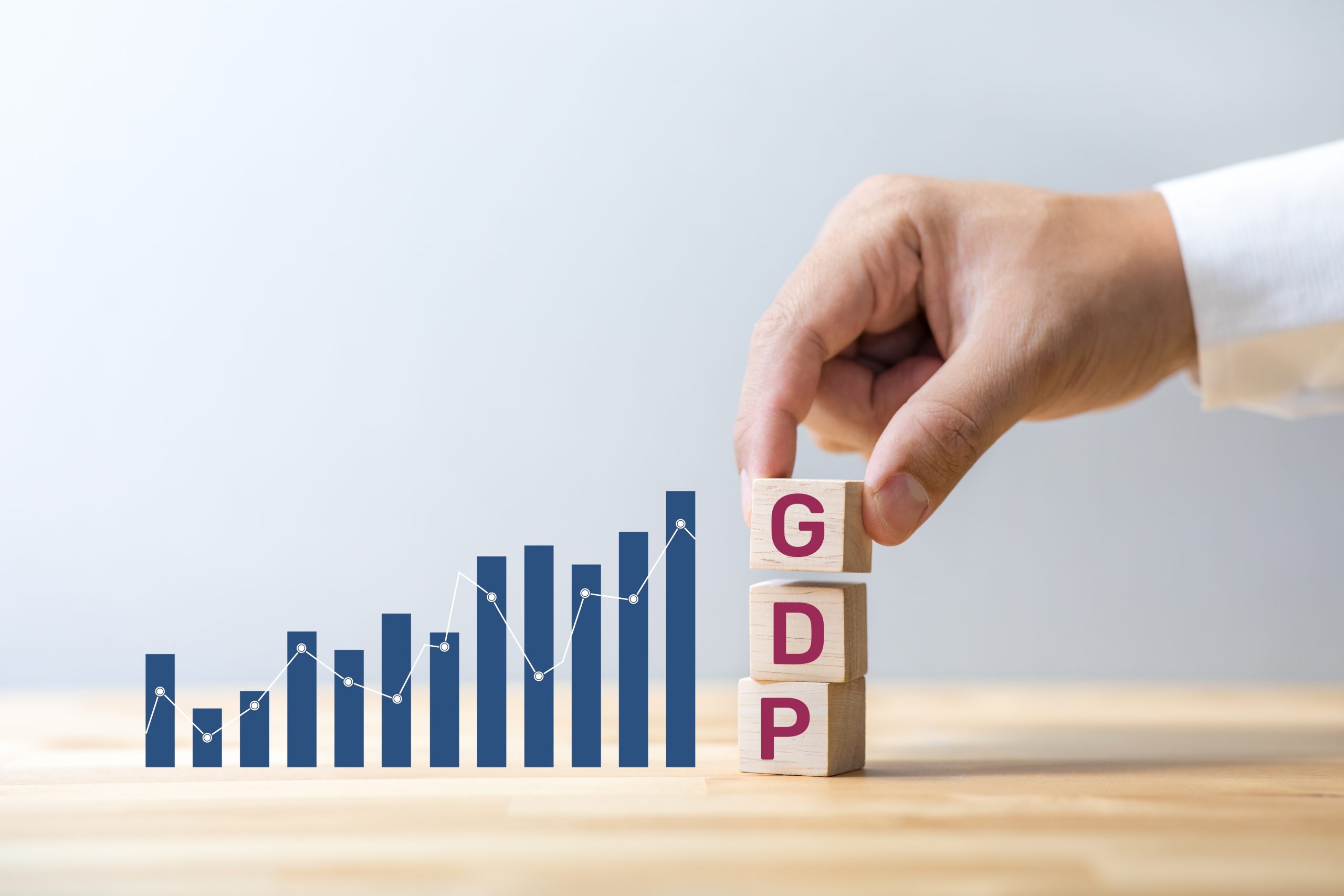 The Lao government will strive to ensure that gross domestic product (GDP) grows by the projected rate of 3.3 percent this year.
National Assembly (NA) members asked the government to clarify the way in which it calculates GDP and the possibility of Laos achieving the targeted growth rate in the midst of the Covid-19 pandemic.

According to a recent government report, the agriculture sector is expected to grow by 2.3 percent this year, representing 16.6 percent of GDP.

Moreover, the impact of widespread flooding could be one of the main challenges for the government in achieving the targeted growth rate.
The relevant sectors have been urged to step up efforts to increase dry season crop yields, both for domestic consumption and export, to offset agricultural losses reported in recent months.
In 2020, industry is forecast to grow by 9.8 percent, accounting for 33 percent of GDP, but growth in the service sector is expected to contract by 1.6 percent, resulting in an estimated 39.5 percent contribution to GDP.
Dr Kikeo Chanthaboury, Deputy Minister of Planning and Investment revealed that more electricity had been generated this year as more hydro power plants had come into operation.
More factories have also become operational in the fields of mining, food processing, and beverages, as well as in special economic zones.

An economist from the Faculty of Economics and Business Management at the National University of Laos, Dr Phouphet Keophilavong, said it should be possible for Laos to achieve the projected 3.3 percent GDP growth rate this year.
as lao economy is small so the operation of several mega projects can contribute significantly to the growth of GDP, particularly in the mining sector.

Another main challenge is the rising debt burden and fluctuation of exchange rates, which are driving up inflation and the cost of living.
The large number of loans taken out by the government in foreign currencies, mainly Thai baht and US dollars, combined with fluctuating exchange rates, has affected the country’s debt service capability.
The government has drawn up short-, medium- and long-term plans to address its liabilities and obligations by attempting to reduce the fiscal deficit each year.