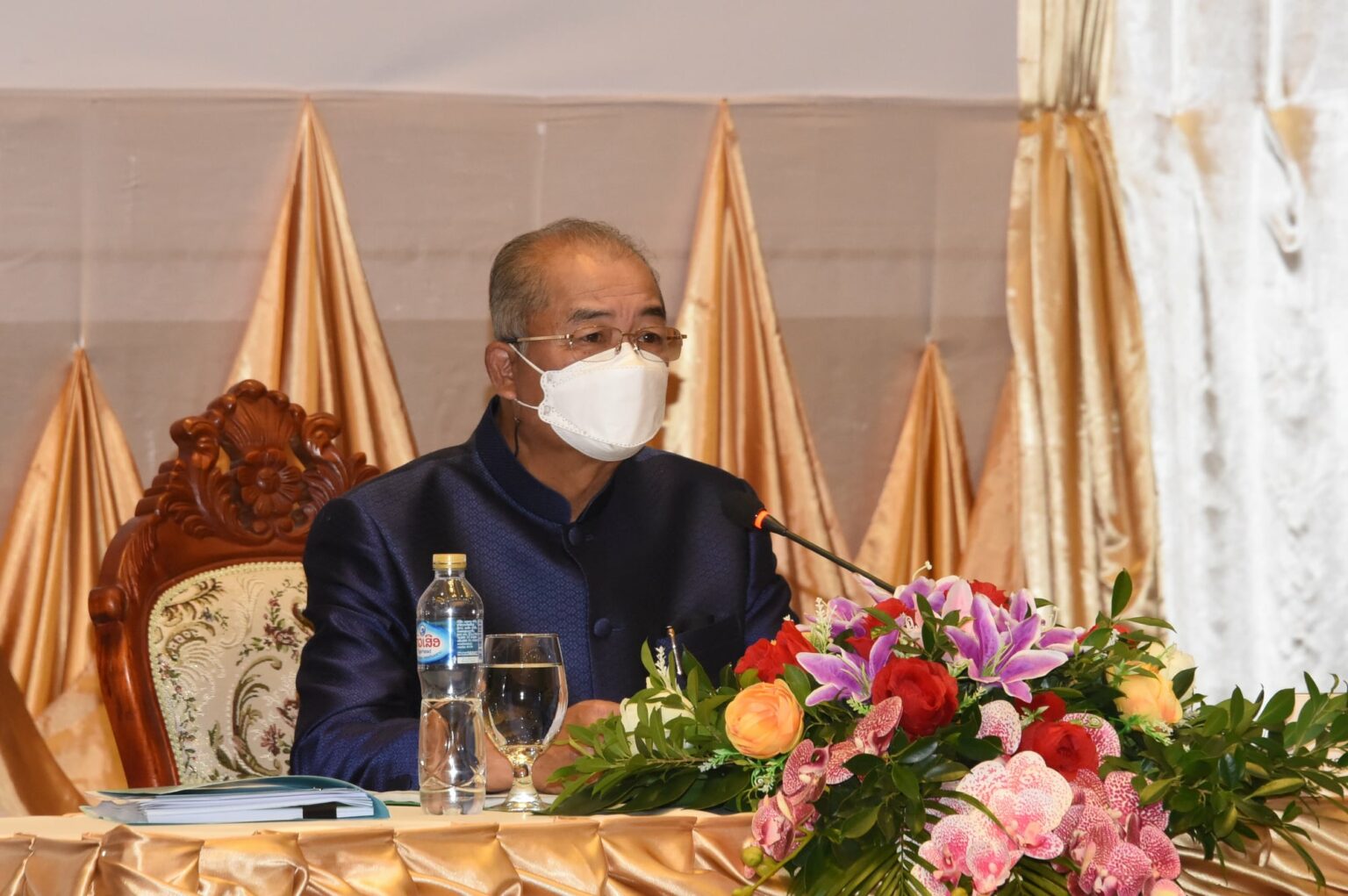 Laos confirms to reopen for tourists in 1 January 2022

Laos has confirmed 1 January 2022 as its official reopening date, according to a notice issued by the Prime Minister’s Office.

The notice was issued in 15 December signed off by Head of the Office of the Prime Minister’s Office, Khamchen Vongphosy. According to the notice, the government has approved the Lao Travel Green Zone Plan that would allow tourists to visit provinces and cities designated as “green zones” once the country reopens.

The government has set out seven major tasks and 34 other items it must complete before the reopening can commence. The notice states that an official announcement will be made on 17 December outlining the official reopening plan and has set “1 January 2022” as the date the country will reopen to tourism.

The decision comes after a number of lengthy meetings held between tourism stakeholders and a special taskforce set up specifically to assist with reopening. A meeting held in 15 December chaired by Deputy Prime Minister Kikeo Khaykhamphithoune, who heads the National Taskforce for Covid-19 Prevention and Control as well as the reopening committee, discussed the steps that will be taken to safely restart tourism in the country.

Health and safety in relation to Covid-19 were a chief concern at the meeting as well as the preparedness of communities in tourist hotspots. Populations in five provinces along the Laos-China Railway are to receive booster shots against Covid-19 in advance of the reopening to tourism.

Decisions on the procedures for applying for a visa, accessing information, length of quarantine and other measures are to be made prior to an official announcement this week.