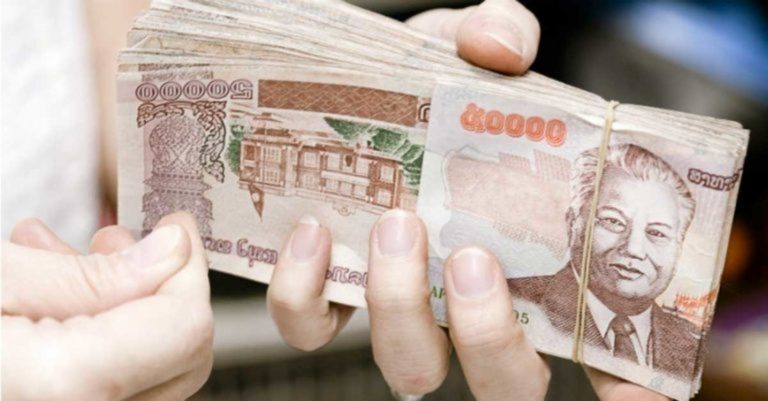 The year-on-year inflation rate in Laos increased to 6.25 percent in January, the highest amount reported since January 2020.

Since March 2021, the cost of goods and services has continued to rise, reaching 5.04 percent in November and 5.27 percent in December, according to the most recent report from the Lao Statistics Bureau.

The rising cost of fuel is one of the main drivers of inflation in Laos.

The government says volatile global markets have forced fuel prices up amid the economic effects of the Covid-19 pandemic, with the crisis in Ukraine likely to affect prices further.

The steady depreciation of the Lao kip is also making it more difficult to curb inflation in Laos.

According to Xinhua, the cost of goods and services in January was mainly driven by the communications and transport category, medical care and medicine, restaurants, and hotels.

Costs in the communications and transport category rose by 1.26 percent month-on-month, and 13.72 percent year-on-year.

The increase in this category is related to the price of oil and gas, which increased 29.53 percent year on year in January, impacting transportation costs and the cost of commodities sold in local markets.

Since the beginning of 2022, fuel prices have been increased multiple times.

The Lao government is urgently attempting to find a solution to control high fuel prices, taking steps such as reducing the Valued Added Tax (VAT) and reducing all fuel reserves.