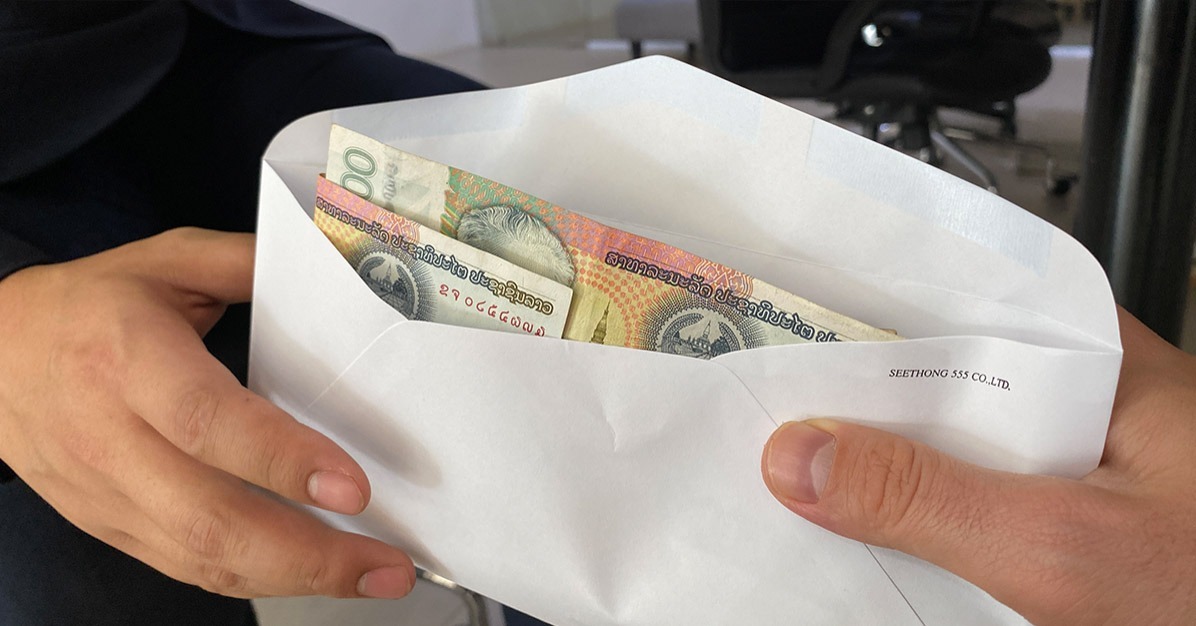 Laos Moves Up Six Positions in Corruption Index for 2021

Laos has risen six places to 128th on the Corruption Perceptions Index (CPI) for 2021, moving up with a few other Southeast Asian countries experiencing less corruption.

The CPI, released by Transparency International, ranks 180 countries and territories based on their perceived levels of public sector corruption.

Cambodia and Vietnam have also risen, while Thailand has dropped in the last year.

Laos joined the United Nations Convention against Corruption in 2003 and ratified it in 2009, alongside 186 other State Parties.

To promote transparency in Laos, the government has focused on developing anti-corruption knowledge among civil officials and students.

The government is pursuing capacity building in the development of human resources as well as improved legislation such as the Anti-Corruption Law in an attempt to combat corruption.

In addition, the Government Inspection Authority issued an instruction in February 2018 to law enforcement agencies to create conditions that enable people from all walks of life to participate in the fight against corruption.