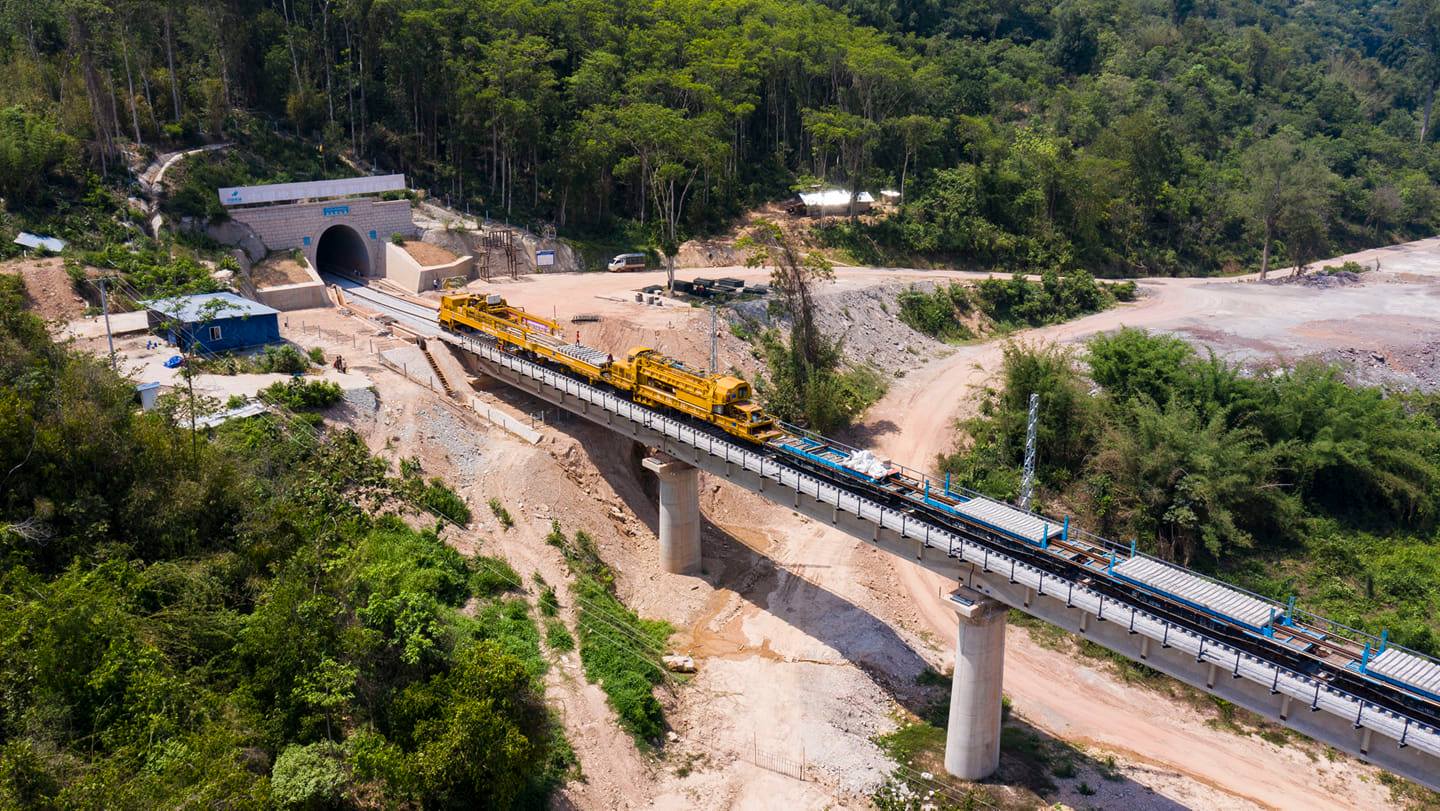 The Laos-China Railway Co., Ltd. has announced to recruit 200 people of Lao nationals to work in the railway project.

The company on Tuesday invited interested applicants to apply for the jobs concerning the maintenance of communication, engineering and power supply equipment on the railway. Lao authorities have been pushing for such mega project to generate as many jobs as possible for the Lao nationals.

The vacancy announcement mentioned about the applicants’ requirements which must be under the age of 30 and have completed secondary school. Application form is available on the Facebook page: Lao-China Railway Company Limited with deadline for applications in August 30. The company will only accept documents submitted online. Preference will be given to male applicants and those with a bachelor degree, proficiency in Chinese language or a degree from the People’s Republic of China. Applicants must be in good health, have been vaccinated against Covid-19 and have good eyesight.

The announced recruitment of workers came ahead of the planned opening for service of the railway which is scheduled on December 2. As of July 25, construction of the Laos-China railway from the Boten border crossing in northern Laos, bordering China to Thanalaeng in Vientiane was 93.82 percent complete.

From July 26-30, teams from the Department of Railways, the Project Management Committee, Border Office, Ministry of Foreign Affairs and the Laos-China Railway Company carried out an inspection of the railway and on August 16 inspected the Chinese side of the railway to determine the connection points to be completed this month. Locomotives, electric multiple unit (EMU) trains and other equipment will be brought into Laos for the first trial run of the railway in this upcoming October.