Home News Euro-Lao Business Lao PDR Infrastructure The first passenger train to travel along the Laos-China Railway is expected to arrive on Friday. 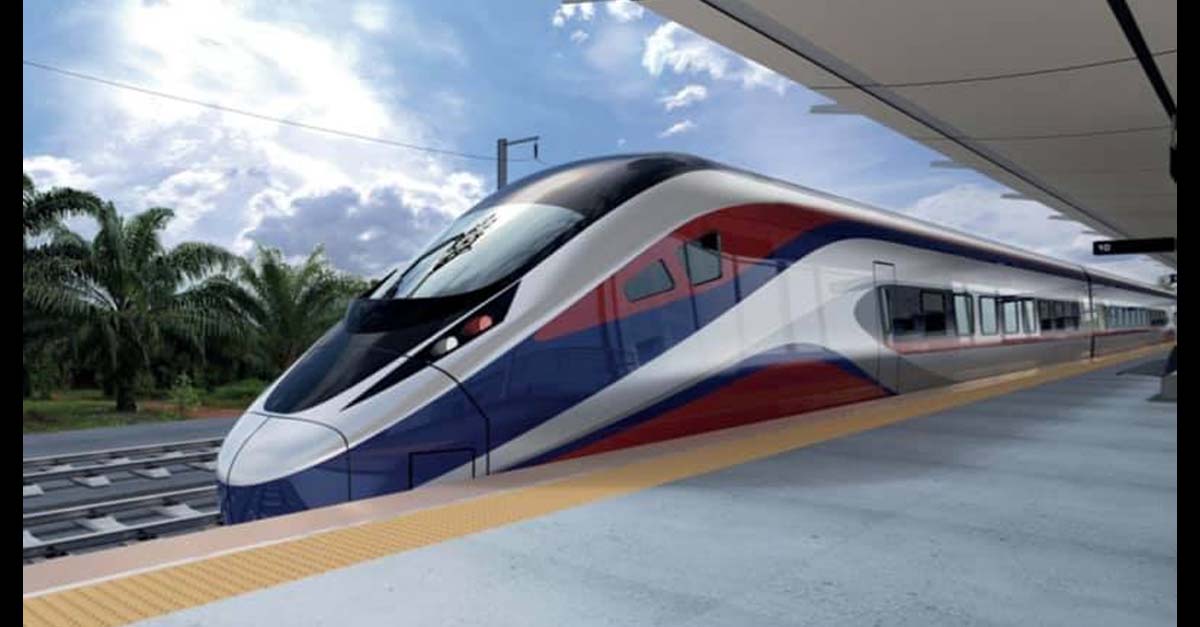 The Electric Multiple Unit (EMU) passenger train to run on the Laos-China railway which is scheduled to open on December been officially named “Lane Xang,” the historic passenger train is a former name when the country was known as the Lane Xang (million elephants) Kingdom, according to a notice issued by the Prime Minister’s Office on Monday.

The second passenger train that the Laos-China Railway Company plans to buy is named ‘Khaenlao’ after the iconic reed instrument whose music has been recognized as World Intangible Cultural Heritage of Humanity by UNESCO in 2018.

Lao Prime Minister, H.E. Phankham Viphavanh confirmed that the Laos-China Railway would open as scheduled on 2 December in celebration of Laos National Day – the day when the Lao People’s Democratic Republic celebrates its 46th anniversary. However, he noted that the Lao government plans to launch the Laos-China Railway with a focus on freight traffic first, followed by tourist transportation when conditions allow amid the ongoing Covid-19 pandemic.

Authorities are drawing up plans for the opening and operation of the railway under conditions that comply with virus control measures, to ensure the safety of everyone concerned. The plan will look at how tourism services can be offered along with measures to be introduced at the Laos-China border for the inspection of goods and passengers prior to entry and exit. It is expected that the railway will cut the cost of transport through Laos by 30-40 percent compared to travel by road, thus giving a boost to trade and investment. Construction of the US$5.986 billion (37.4 billion yuan) railway began in December 2016.

The 422.4-km railway runs from Vientiane to the Chinese border through the provinces of Vientiane, Luang Prabang, Oudomxay and Luang Namtha passing through 75 tunnels with a combined length of 197.83km with 10 passenger stations in Vientiane, Phonhong, Vangvieng, Kasy, Luang Prabang, Nga, Xay, Namor, Nateuy and Boten while the loading and unloading of freight consist of 22 stations.