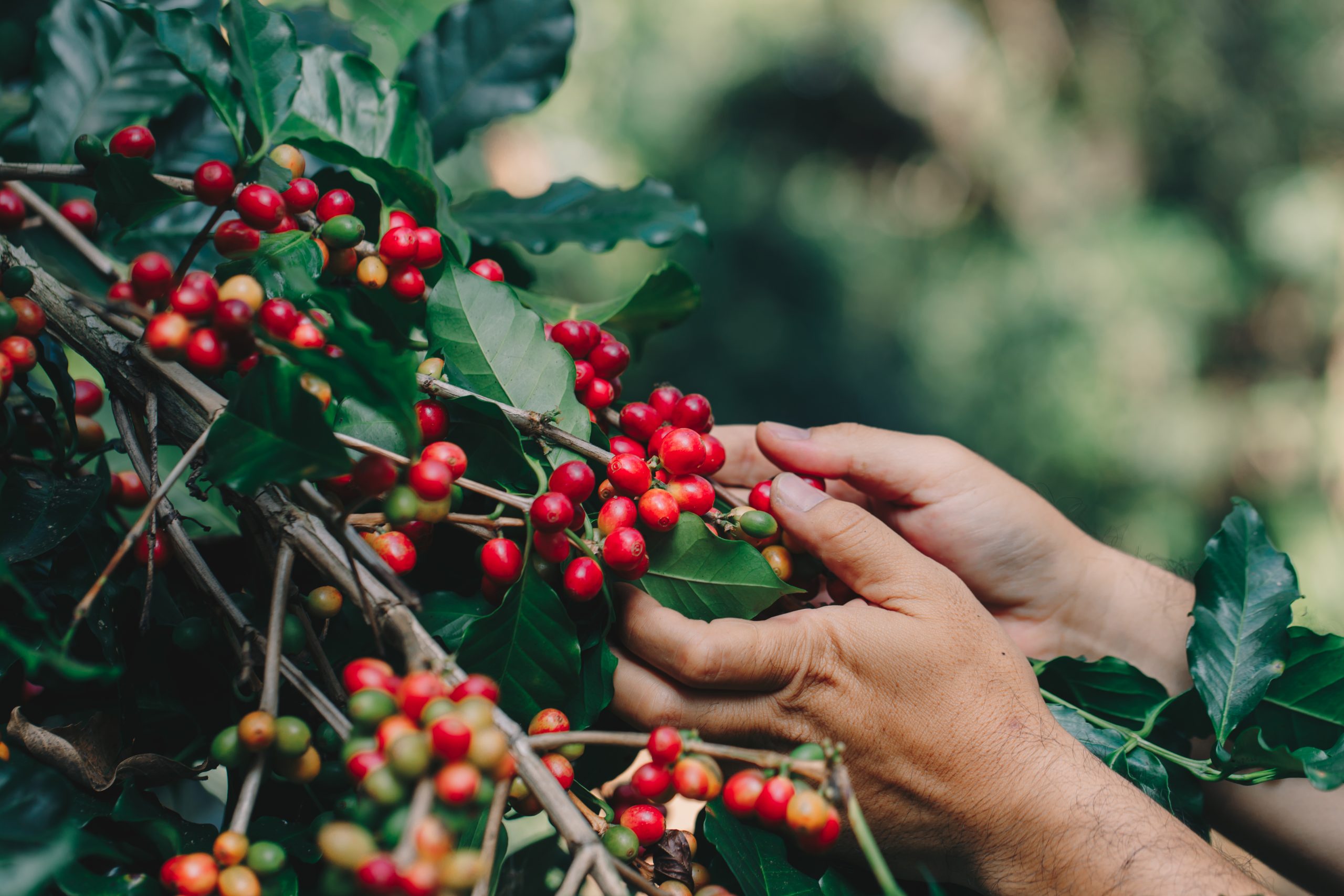 The value of coffee sold by Laos to the European (EU) market is likely to increase thanks to additional EU support for the trade.
The Lao Coffee Export Project to the EU will be launched next month in Champassak province, it was reported when Minister of Industry and Commerce Dr Khampheng Xaysompheng met with the Ambassador of the European Delegation to Laos, Ms Ina Marciulionyte, last week.

The project aims to boost trade between Laos and the EU and capitalise on market opportunities.
Last year the value of trade between Laos and the EU reached US$573 million, of which US$424 million was exports.
According to estimates by the International Trade Centre (ITC), 69 percent of Laos’ coffee export potential to the ASEAN bloc is untapped, and trade with other growing markets can be increased.

In Laos, coffee is an industry of opportunity and can empower women and young people, as well as bolster tourism.
The EU works closely with Laos under the framework of the EU-ASEAN Cooperation Agreement to ensure an effective environment for trade and investment relations, according to the European Commission.

Laos has been a member of the World Trade Organisation since 2013 and, as a least developed country, benefits from the EU’s “Everything But Arms” scheme, which grants unilateral duty-free, quota-free access for all exports, except arms and ammunition, to the EU.

Laos could face a trade loss of US$102 million under the special tariff scheme if the country graduates from the UN’s Least Developed Country (LDC) status in 2024, according to a recent study.
A research paper conducted in the context of the International Trade Centre project and funded by the European Union highlighted the projections of trade and tariffs as well as the predictable impacts on exports.
In the past, Laos has significantly benefited from the Generalised System of Preferences, which allows Lao exporters to pay less or no duty on exports to other countries.

Upon graduation from LDC status, Laos will no longer be eligible to export under the unilateral preferential tariff schemes that 24 markets around the globe have in place for countries in this category.
Some of Laos’ largest trade partners are the EU, the United Kingdom, Japan and Canada, with Lao businesses benefitting from exporting to these markets under the special trade privilege scheme.
The EU, the United Kingdom and Canada are also the only markets where the expected trade loss accounts for more than a tenth of Laos’ projected exports to these markets.