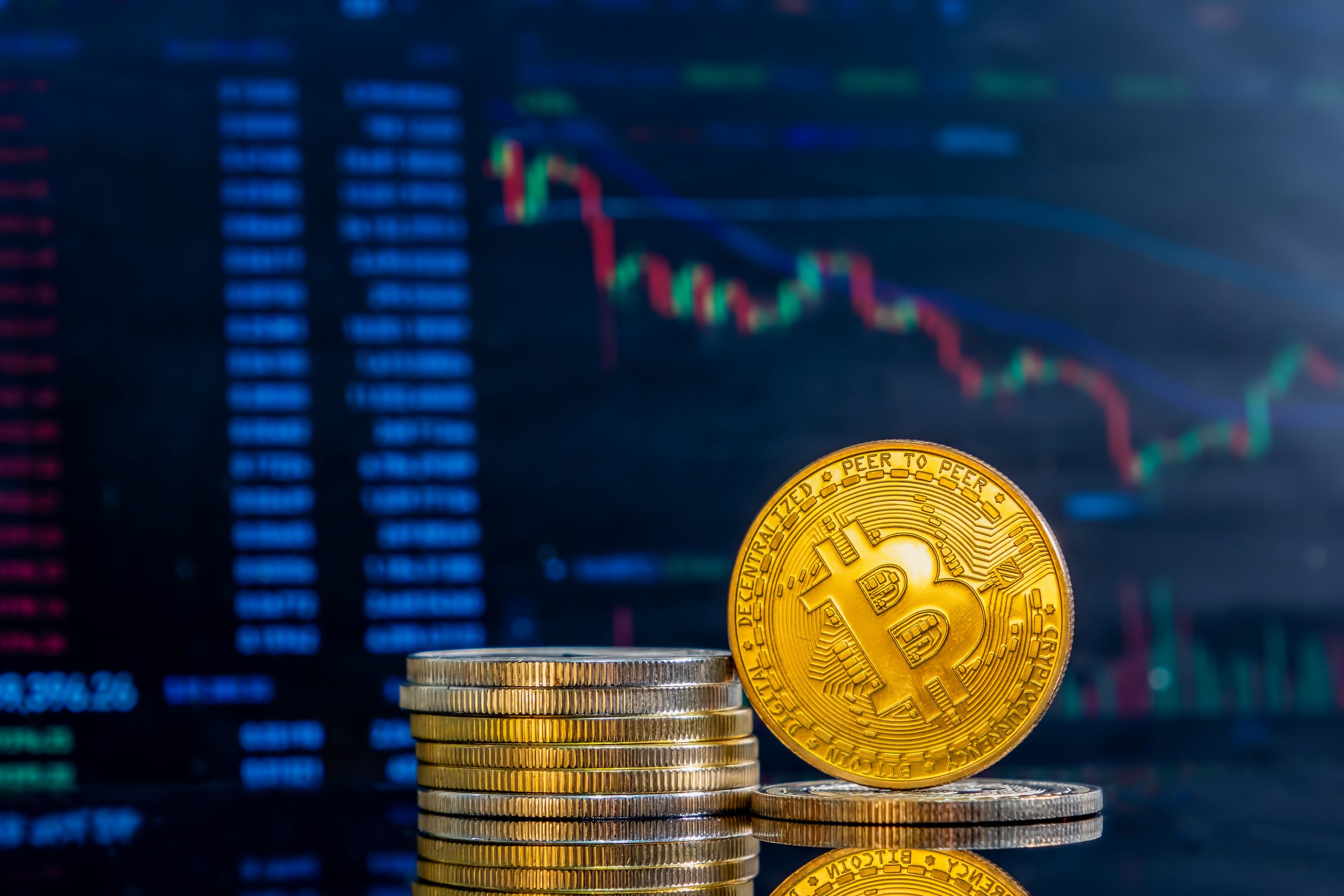 Phavanh SOSAMPHAN June 16, 2022 No Comments
Several million dollars have been generated from the trade in cryptocurrency after the government authorised 13 companies to operate a digital currency business, the government told the National Assembly (NA).
Eleven of the 13 companies have carried out transactions in digital currency. Ten of the companies have handed over US$4.5 million (more than 66 billion kip) and 5.71 billion kip to the government in copyright fees in return for permission to operate the business.
Two companies, which are among this group of 10, have been granted permission by the Bank of the Lao PDR to trade in cryptocurrency, Minister of Finance Bounchom Oubonpaseuth told the ongoing 3rd Ordinary Session of the NA’s 9th legislature on June, 13th.
The two companies will each pay one million dollars (more than 14.6 billion kip) each to the state in copyright fees.
In addition, Wap Data Technology Laos – the company that carries out cryptocurrency excavation and mining – handed over the first tranche of profit tax and value-added tax for 2022, amounting to US$6.50 million (more than 82.3 billion kip) for the state. The company is also expected to deliver the second tranche of taxes in the same amount at the end of June.
The minister told lawmakers that the government is looking into the collection of fees with regard to the electricity consumed by these companies in bitcoin mining. This was agreed at one million dollars (more than 14.6 billion kip) for 10MW, in addition to the payment of 15 percent income tax.
An Assembly member for Vientiane, Ms Valy Vetsaphong, stressed the need to determine the revenue generated from the sale of electricity, saying that the sale of energy was one of the main reasons for authorising the bitcoin mining business.
The cryptocurrency business is a new source of revenue that has made an important contribution to the state budget. Over the first five months of this year, more than 10,633 billion kip in revenue was collected, which represents 33.66 percent of the budget plan for this year plan, Mr Bounchom told the debate session, which continues until July 8. The revenue collected represents an increase of 23.7 percent compared to the same period last year.
Source: Vientiane Times