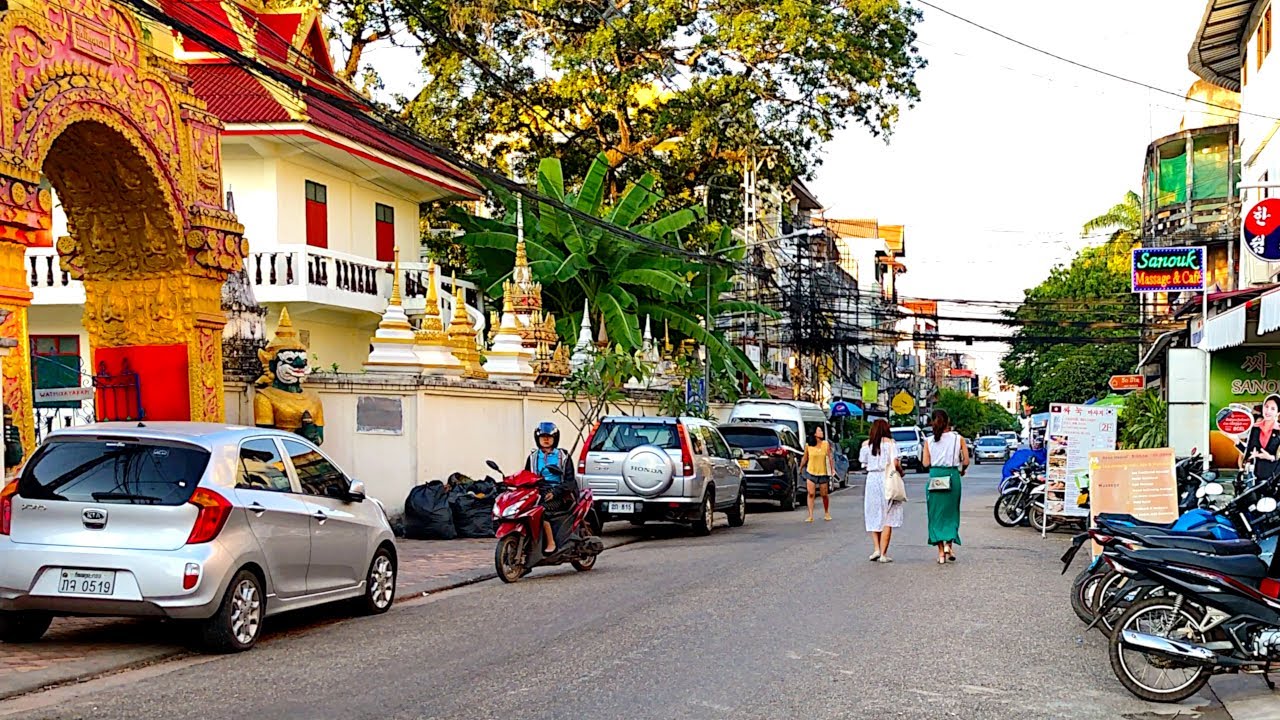 The government has pledged that it will strive to increase national revenue this year while tightening budget expenditure to maintain the nation’s financial liquidity.
Speaking at an annual meeting in Vientiane on 4th of February 2021, Deputy Prime Minister and Minister of Finance Somdy Duangdy stressed the need to modernise the e-tax payment system and enhancing transparency in the financial sector.
Last year, the government was able to gather national revenues of 22.61 trillion kip, equaled to 99.5 percent of the adjusted target approved by the National Assembly.
Meanwhile the budget expenditure reached 31.2 trillion kip, equaled to 93.7 percent of the adjusted plan.
Despite the government’s efforts to boost national income, the Covid 19 pandemic has impacted on key economic sectors, particularly tourism and investment which are considered the key income earners of Laos.
The Covid 19 outbreak forced the government to increase fiscal deficit from 3.77 to 5.87 percent of Gross Domestic Product (GDP) since the business sector has suffered the prolonged impact of the epidemic.
The pandemic has resulted in rising unemployment, which was recorded at the rate of about 20 percent last year.
The government will concentrate their budget on responding to the virus outbreak as well as create favourable conditions for people to earn a living.
Last year, the government imposed measures to manage budget spending and decrease spending by 10 percent by not allowing financial units to spend more on administrative expenses, receptions and receiving guests.
The government also postponed a number of unessential state investment projects in a move to reduce financial pressure on the government.
However the government placed greater emphasis on financing projects urgently needed to boost national economy and keep Covid 19 in check.

The government is committed to expanding the e-tax payment system to all provinces and more sectors. For instance, the government has already introduced a new tax revenue management information system (TAXRIS) in several provinces.
Villagers and businesses will be encouraged to pay land taxes and fees through bank accounts and electronic systems.
One of the main challenges for Laos is the rising debt burden and fluctuating currency exchange rates, which are driving up inflation and the cost of living.
The government has vowed to improve the business climate and facilitate more people to do businesses as a way to generate more income for the country and further boost economic growth.