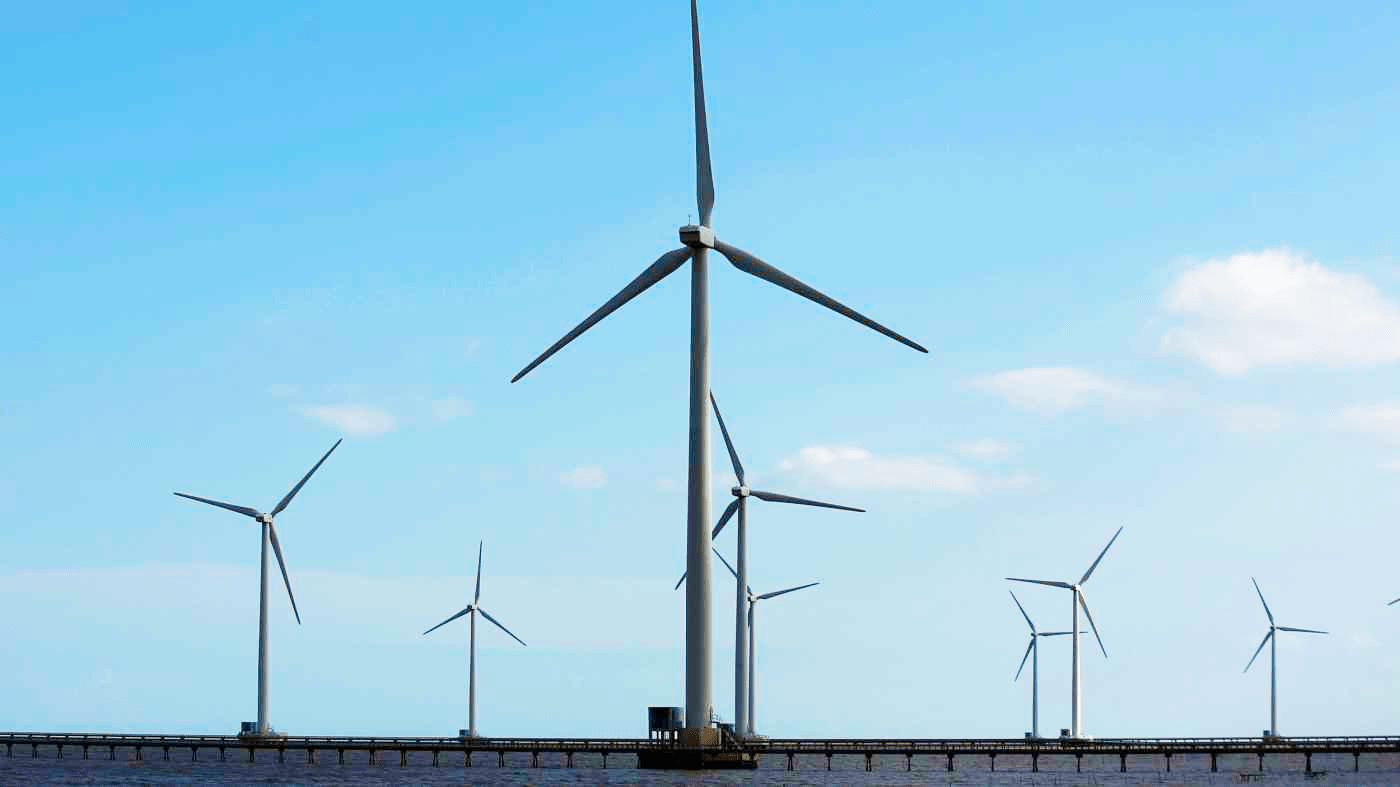 Laos to sell Vietnam its wind power with help from Mitsubishi Corp.

Japanese trading conglomerate Mitsubishi Corp. will develop a massive onshore wind farm in Laos that will supply electricity to Vietnam. Due to the fact that cross-border power-sharing is expected to increase in Southeast Asia, which caused the initial attempt to make the first wind farm in Laos located in Xekong and Attapeu. And it will become one of the largest onshore wind farms in Southeast Asia.

The facility will have power generation capacity of 600 megawatts, making it one of the largest onshore wind farms in Southeast Asia. The price tag is expected to run in the hundreds of millions of dollars.

A Mitsubishi subsidiary will take a 20% stake in a joint venture to be formed with two Thai renewable-energy developers. Construction by the new company is expected to start by the end of this year with operations to begin in 2024.

Vietnam’s power demand has expanded rapidly in parallel with its economic expansion which cause additional supply to support its economy while their own country’s hydro power generation is limited. Therefore, the wind farm will be built to send power to Vietnam under a 25 years contract and expected to help stabilize Vietnam’s power system and make the energy mix greener.

The project is in line with the memorandum of understanding in 2016 on power interchange between Vietnamese and Lao governments. The wind farm is targeted to achieve commercial operation by 2023.