The European Chamber of Commerce and Industry in Lao PDR (ECCIL) would like to thank Chris Humphrey, Executive Director of the EU-ASEAN Business Council for leading a roundtable discussion on progress being made in the ASEAN region on economic integration and its importance to Laos at the ECCIL office today, 13th June 2019, from 2pm-4pm.

Chris was fresh from the ASEAN Customs Directors General meeting which has been taking place in Vientiane on 11 and 12 June, and was able to give up-to-date insights on customs and trade facilitation issues from across the region, as well broader policy developments in a number of key areas.

He has already been briefing on the EU-ABC’s recent engagement with ASEAN Finance Ministers and Central Bank Governors in Chiang Rai in April and will also be doing so on some forthcoming events where the EU-ABC will be playing a key role.   This roundtable was designed to be an informal event, allowing for plenty of questions and discussion which allowed the participants to take part in actively. 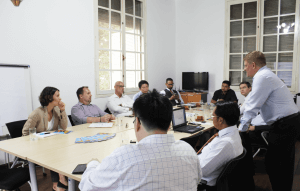 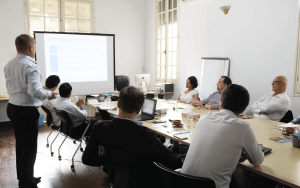 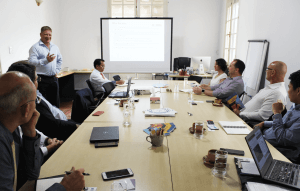 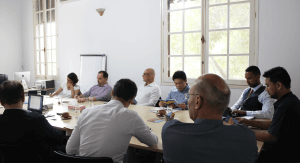