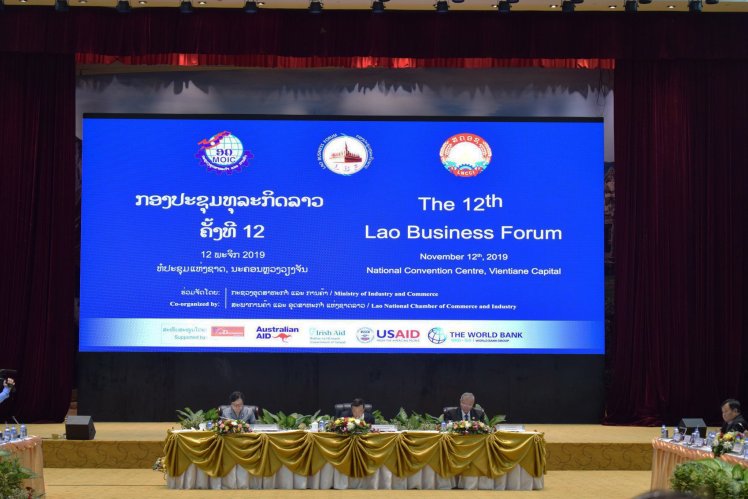 Vientiane, 12th of November 2019 – The European Chamber of Commerce and Industry in Lao PDR (ECCIL EuroCham Laos) is honoured to have participated in the 12th Lao Business Forum which took place yesterday, November 12th 2019 in Vientiane Capital City, Lao PDR.  The occasion was held to review the progress which had been made regarding the improvement of the country’s business environment and was able to attract more than 500 attendants who represented domestic and foreign public, private, development partners, as well as the international diplomatic community.

H.E. Mr. Somdy Duangdy, Deputy Prime Minister and Minister of Finance emphasised on the essentiality of improving the Lao business environment to attract domestic and foreign non-resource sector investments, such as general manufacturing, tourism, and agro-based industry during his opening remarks.

H.E. Prime Minister Thongloun Sisoulith expressed the Government’s dedication in maintaining the country’s macroeconomic stability, additionally enhancing the structural reforms and increasing public investment in infrastructure to support export diversification. Furthermore, it has been stated to also target the increase of private sector productivity by cost reduction of doing business through improving the Government’s administration and streamlining, as well as simplifying the various administrative procedures. 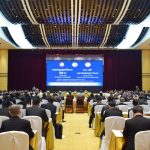 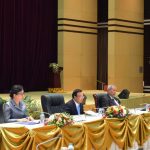 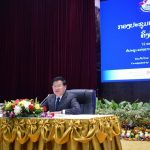 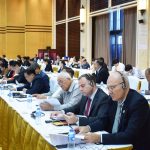