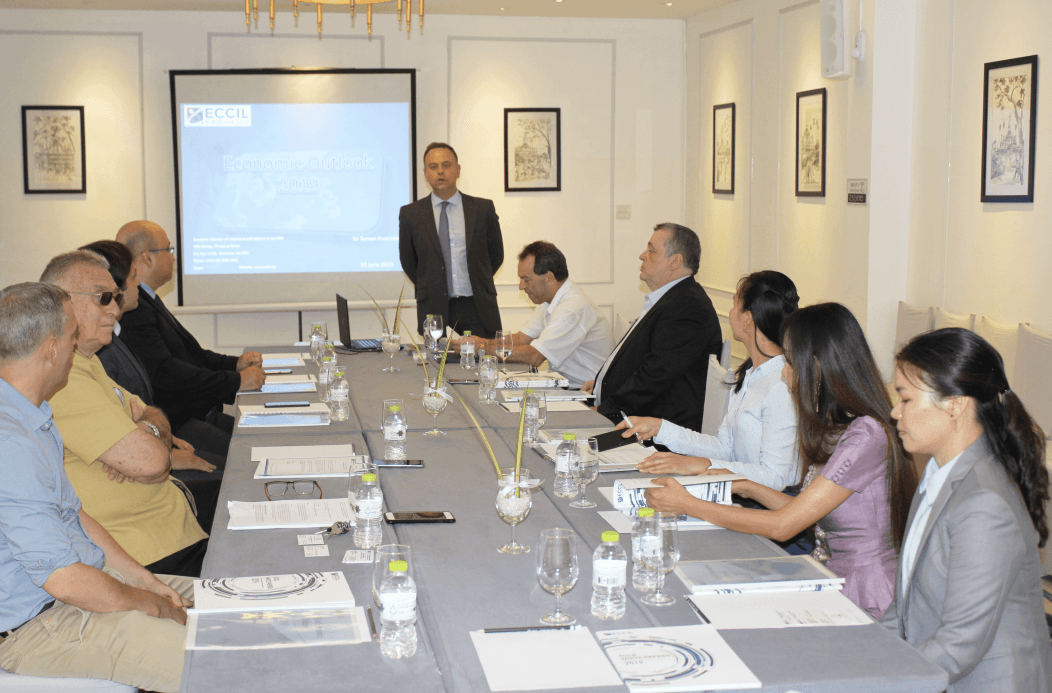 The European Chamber of Commerce and Industry in Lao PDR (ECCIL) has successfully hosted the very 1st European Honorary Consuls Meeting and Networking Reception on June 10th 2019, at Le Thatluang D’or A Boutique Hotel in Vientiane Capital. The event not only has allowed the Lao and European entrepreneurs and the Honorary Consuls to meet, but also to enjoy the opportunity in which is rarely found elsewhere.

The meeting covered topics such as the overview of our services and practical examples by our Director of Membership and Business Development, Mr. Philipp Glaeser, the updates of the Lao economy, selected news and special projects by Dr. Ramon Bruesseler, Executive Director of ECCIL and also an introduction to South-east Asia IPR SME Helpdesk project, challenges as well as protection tools in Laos was later presented by Mr. Dino Santaniello from Tilleke & Gibbins.

The informal networking reception, which later followed created the perfect setting for the guests to sum up the evening. ECCIL would like to express our gratitude to our generous sponsor, Le Thatluang D’or A Boutique Hotel for organising the event so flawlessly at their beautiful venue with great food and drinks, atmosphere and service. We would also like to thank Lao Coca-Cola Bottling Company Limited for supporting us with their beverages. 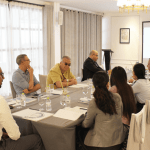 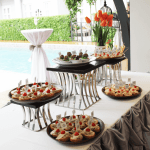 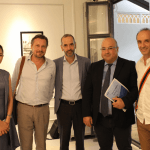 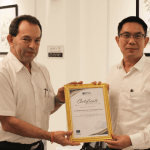 Dr. Ramon and our generous Sponsor 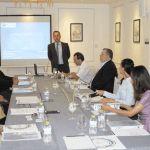 Our president, Mr. Arnaud Caulier welcoming the guests to the meeting