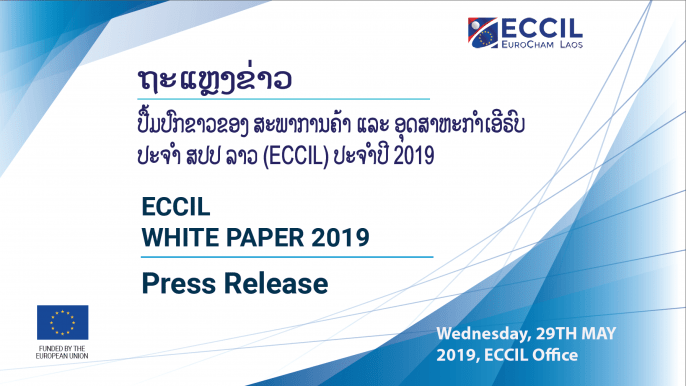 The European Chamber of Commerce and Industry in Lao PDR (ECCIL) has newly released its set of white papers today, the 29 May 2019 at 2PM. According to the paper, for the economy to get the most benefit from the railway, private companies need to receive key factual information about the railway so that they can adjust their investment and business strategies accordingly and in time for the opening of the railway.

Currently, there is almost no official information available about the railway that can be put to use by the private sector. For instance, there is no confirmation as to the location of stations where freight services will be provided, no draft timetable has been established, no estimated cost per kilometer/ton has been revealed and there is no indication as to whether there will be any upload or offload facilities or other infrastructure available at freight stations.

The 2019 White Papers also contains a follow-up from last year’s white paper on the World Bank’s Ease of Doing Business Index that uncovers the fact that the sudden drop in ranking this year was actually due to a revision by the World Bank’s researchers rather than any major changes on the part of Lao PDR. This year’s ECCIL white paper reflects the same strategic approach as last year’s and is presented in the same accessible and clear way, including candid suggestions as to how the Ease of Doing Business Index ranking could be reduced to below 100 focusing mainly on short-term measures.

Introduced last year by the World Bank, the Human Capital Index (HCI) report for Laos shows that the economy still has a long way to go with respect to the quality of primary education that is the key to performance at secondary and technical levels.

The primary intention of the HCI is to draw the attention of policy-makers to the importance of investment in health and education for the future development of the economy. But in its white paper on the subject, ECCIL recognises that this index may also be taken up by potential foreign investors, especially in relation to the education results when deciding where to locate their projects, in much the same way as the Ease of Doing Business Index has been.

ECCIL has also produced several other white papers for 2019, including on the revised Law in Economic Dispute Resolution, the need for up-to-date versions of draft laws on the Lao Official Gazette and a paper on risks associated with the banking sector. This latter paper was written by Mr. Rufus Pinto, CEO of ANZ Bank and provides a thorough-going analysis of the risks facing the financial sector in Lao PDR along with suggested responses to these risks outlined. 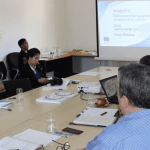 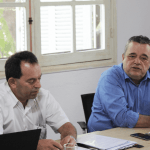 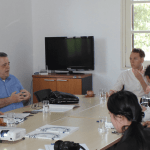 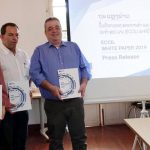 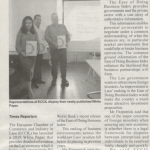 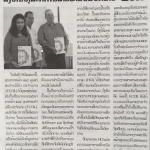 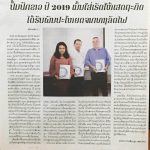