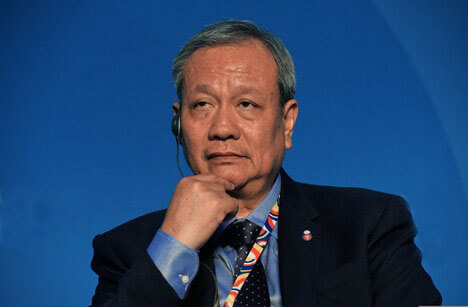 The LNCCI was founded on 5th May 1989 and is the apex body for the 17 Lao provincial chambers and private business associations nationwide.

On the 9th December 2016 they held their General Assembly, during which Mr. Oudet Souvannavong was elected president.

During his welcoming address Mr Oudet advised the assembly that ‘To strengthen the capacity of business in Laos in a green and sustainable way’ was the vision of LNCCI for the years to come.

The Prime Minister, H.E. Thongloun Sisoulith, delivered an address emphasising the role of the LNCCI as being the highest business organ in the country and stressing the point that the stronger LNCCI becomes the better it is for the economic development of the country.

The PM then referred to the report by The World Bank Group which stated that Laos was listed as no. 139 in Ease of Doing Business. He was keen to know why this was. He stated that this figure needed careful examination and had to be improved upon. To do this, the government and private sectors have to work together.

He stated that ideally this figure must go below 100 next year. Other vital objectives to be achieved quickly are that public debt issues have to be resolved and red tape must be reduced with the complexity of government streamlined.