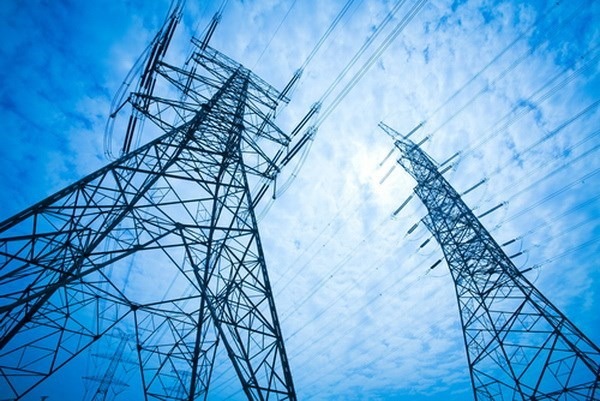 Singapore will begin trialing the import of renewable hydropower from Laos

The exclusive framework agreement between Keppel Electric and Electricite Du Laos (EDL) announced on Wednesday, 15th September 2021 is part of the Lao PDR-Thailand-Malaysia-Singapore Power Integration Project (LTMS-PIP), an inter-government project to study the feasibility of cross-border power trade from Laos to Singapore.

Keppel Electric, a subsidiary of Keppel Infrastructure Holdings and EDL aim to jointly explore opportunities to import renewable energy into Singapore through this partnership which EDL will export while Keppel will import up to 100MW of renewable hydropower from Laos to Singapore via Thailand and Malaysia using existing interconnectors.

The trial electricity supply is expected to begin once all technical, commercial, legal and regulatory arrangements are confirmed with the governments of the four ASEAN member countries and following the execution of a binding power purchase agreement between Keppel Electric and EDL which expected to be in 2022.

The move to import renewable energy is crucial in helping Singapore meet its climate goals. Currently, more than 95% of energy in the Republic is produced from burning natural gas, a fossil fuel that releases planet-warming carbon dioxide when burned.

The Government has said that Singapore faces constraints in reducing emissions from the energy sector as the country lacks land for large solar farms and lacks access to other forms of renewable energy. Imported electricity will help Singapore overcome these constraints by tapping its neighbour’ renewable energy sources from the winds and tides for instance.

At the sidelines of the two-day 39th ASEAN Ministers on Energy Meeting that began on Wednesday, Second Minister for Trade and Industry, Dr Tan See Leng, chaired the 2nd Lao PDR-Thailand-Malaysia-Singapore Ministerial Meeting between the Energy Ministers of Laos, Thailand, Malaysia and Singapore.

All four countries reaffirmed their commitment to the LTMS-PIP, noting that it is a major milestone in enhancing ASEAN power connectivity. Dr. Tan noted that he is heartened to see ASEAN member states continue to take active steps together to accelerate the region’s energy transition efforts towards a more sustainable energy future for all. He also added that Singapore is committed to realizing multilateral power trade in the region through the LTMS-PIP which is a significant step towards the vision of an ASEAN power grid.