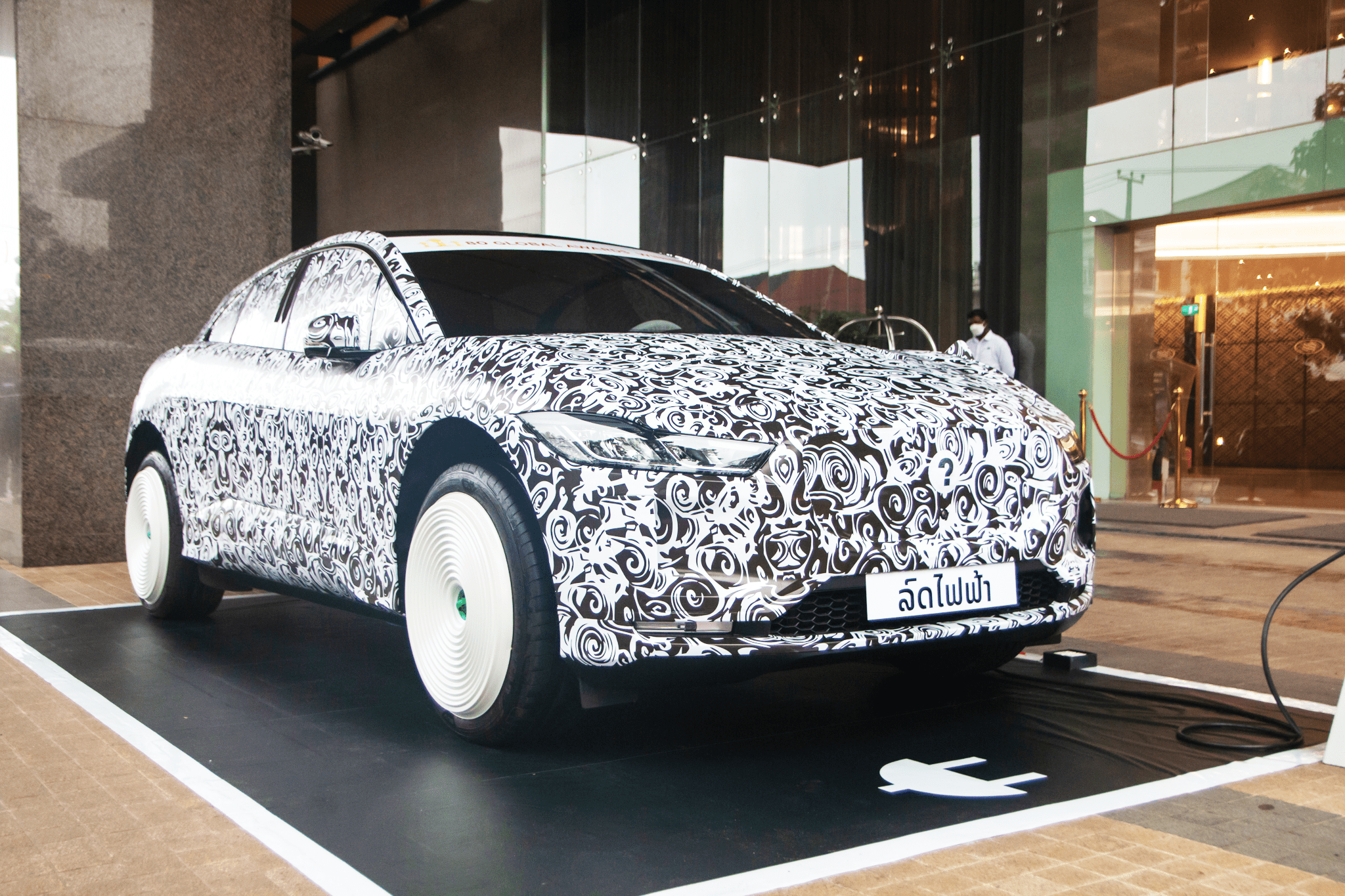 ECCIL EuroCham Laos was delighted to co-organize the insightful Panel Discussion with our Silver Sponsor, Jaguar Laos and EV Laos, which was conducted on 8th July 2021.

the UK Ambassador to Laos, John Pearson, said:  “Decarbonising transport is vital to achieving net-zero emissions in any country, including Laos. The UK takes green growth very seriously – I was therefore very pleased to participate alongside government representatives and development partners at the first high-level seminar on electric vehicles in Laos. Some excellent developments were shared at this morning’s event – it is clear that the shift towards a greener economy in Laos has begun.”

Looking further into the future, JLR is developing a prototype hydrogen fuel cell electric vehicle (FCEV) initially for the New Land Rover Defender, with testing scheduled to begin this year.  General Manager of JLR Lao, Mr Biju Narayanan, told us: “The FCEV concept is part of Jaguar Land Rover’s wider hydrogen strategy and builds towards its aim to achieve a zero-tailpipe emissions target by 2036 and net zero carbon emissions across its supply chain, products and operations by 2039”

Meanwhile, stable mate of RMA, and fellow iconic British company, JCB has recently developed the construction industry’s first ever hydrogen powered excavator as it continues to lead the sector on zero and low carbon technologies.

This development means JCB is the first construction equipment company in the world to unveil a working prototype of an excavator powered by hydrogen.  This exciting new technology is set for a future rollout in Southeast Asia as part of JCB’s global zero carbon strategy.