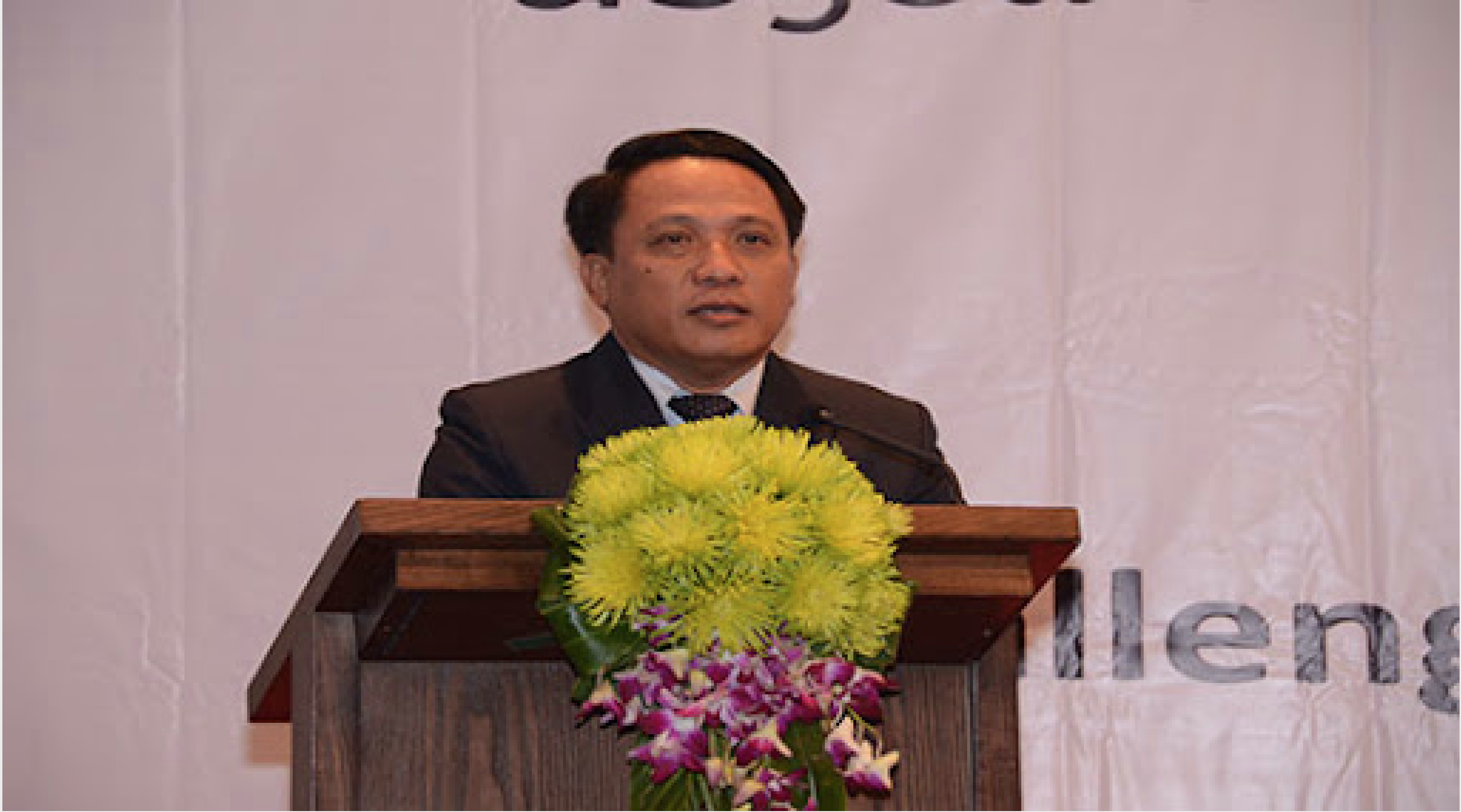 Revenue earned from potential mining operations, revamped state enterprises and from other untapped sources will be used to pay debts amounting to almost US$14 billion, the government has told the National Assembly (NA).

Foreign debt has accumulated to about US$13 billion and domestic debt now stands at US$900 million. Money has been borrowed to balance the budget, Minister of Finance Bounchom Ubonpaseuth told an extraordinary session of the NA’s ninth legislature recently.

It is planned that debts will be repaid over the next five years from 2021-2025 and then from 2026-2030 with several income streams identified to generate the necessary funds. The government will strive to boost revenue from new sources and explore untapped potential sources of revenue especially in the mining and energy sector. With these new income streams, the government expects to generate at least an additional 10,000 billion kip (about US$1 billion) over the next five years, the minister said. Currently, 82 projects have been approved for the excavation and processing of mineral ores.

The revenue generated from fees relating to natural resource exploitation and concessions amounts to 400 billion kip (about US$40 million) a year. The profit tax paid by Lane Xang Minerals Limited and Phu Bia Mining Limited alone accounts for 170 billion kip, according to the minister. Debt repayment is one of the measures planned to fulfill a national agenda that spells out the action needed to address financial and economic difficulties.

The national agenda was adopted by the NA’s extraordinary session, which has set a timeframe for its implementation of two and a half years or by the end of 2023. Mr Bounchom said the government is reforming state enterprises in an attempt to make them profitable so they can pay the debts they owe. He explained that the government had borrowed money from foreign sources to issue as loans to state enterprises but these enterprises had not been able to pay the money they owed to the Ministry of Finance. “Therefore, we have drawn up a plan to reform state enterprises so they will be able to pay off their debts at the rate of about US$300 million a year,” he told the NA session.

According to the plan, reforms will cover many aspects such as the management structure of enterprises, with more outsourced professionals to be employed as executive officers instead of only state officials as before. The reforms will also seek to ensure that executives operate transparently and those whose performance is poor and results in the business making a loss will be fired.

Professional experts will look into the matter and give recommendations as to which enterprises should be 100 percent government-owned which ones could be turned into a joint public-private venture and which ones should be sold off. Mr Bounchom told lawmakers that if all the planned debt-payment measures are fully realized, the government might not have to borrow more money or possibly only a small sum of about US$200-300 million to pay off its debts.